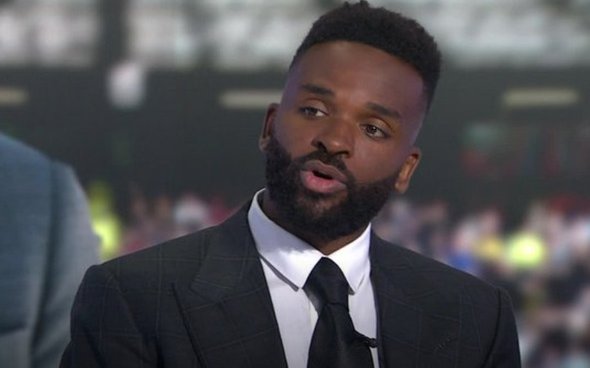 Former England international Darren Bent has been left blown away by the impact that Newcastle United head coach Steve Bruce has had on midfielder Jonjo Shelvey.

The England international is enjoying a nice run in the team at the moment, punctuated by his fantastic equaliser against Manchester City on Saturday, and Sky Sports pundit Bent has been very impressed.

“Yeah, and he has been on fire as well as Bruce has given him a new lease of life,” he told Football Insider. “He’s put the confidence back into him by kind of having a word and saying, ‘you’re going to be a big player for us, we need you’ which they do, so yeah it was a great performance by him.

It did seem as if the bloom was off the Shelvey rose at Newcastle last season. He started the campaign as a regular in the first team, but wasn’t able to break up the Sean Longstaff-Isaac Hayden partnership after the turn of the year. That has been true for parts of this season as well, with a sprinkling of Matty Longstaff thrown in also. However, he has been given a chance since the West Ham United game, and boy has he taken it. He’s played well in three of the four games he’s operated in recently, with just Monday’s defeat against Aston Villa a grim outlier. He scored that terrific free-kick against the Hammers, while his equaliser on Saturday was simply superb. Bruce does seem to have found a way of getting the best out of Shelvey more regularly than Rafael Benitez was able to, although it has been a shorter sample size. Still, like Bent we hope that he can build on this encouraging stretch of form.