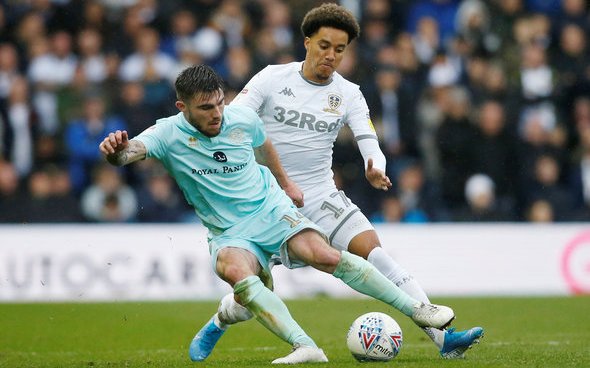 Football Insider reported last month that the Magpies are interested in signing the 23-year-old for a cut-price fee, and Warburton has now had his say.

“Ryan’s been playing well and it’s part and parcel of the game that there’ll be speculation about a player who’s performing well,” he said, as per West London Sport.

“It doesn’t bother me and I know Ryan is happy here and knows he has to stay fully focused. In many ways the more speculation there is about players the better. It means they’re doing well.”

Manning has certainly been doing well this season and, as Warburton says, it’s natural that there will then be plenty of interest in him as a result. He’s had a terrific season as QPR have exceeded expectations in the Championship. The statistics show that he has been excellent. As per WhoScored.com, the youngster is averaging 2.3 tackles, 1.3 interceptions and 1.3 clearances per game this campaign. He’s also averaging 2.3 crosses and two long balls per outing. He really has been tremendous, but do Newcastle need him? In terms of left backs, or left wing backs, the club already have Jetro Willems, Matt Ritchie and even Paul Dummett who can play at the position. The Dutch international has been fantastic during his loan spell from Eintracht Frankfurt, and at this point it would be surprising if the club didn’t pick up their option to sign him permanently. Ritchie, meanwhile, is about as consistent as it gets for the Magpies. So while Manning is a man in form, he’s perhaps not exactly what Newcastle need right now.