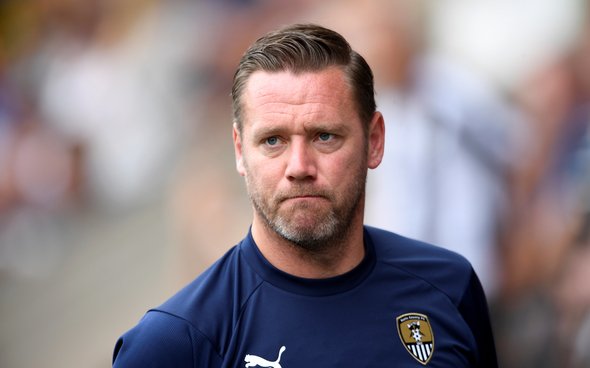 Kevin Nolan heaped praise on the talents of Newcastle United duo Miguel Almiron and Allan Saint-Maximin after their performances in the 3-2 win over West Ham on Saturday.

The former Magpies midfielder claimed Saint-Maximin and Almiron were really talented individuals but that both needed to focus on improving their end product.

Nolan focused on Almiron when prompted by Laura Woods and cheekily handed out a bit of advice by suggesting he needed to get on the scoresheet one way or another, even if it’s just from the ball striking him and going in.

“I think they’ve got some really talented individuals in Almiron and Saint-Maximin at the minute, it’s just the final bit with them,” said Nolan on Sky Sports’ The Debate (23:01, Sky Sports Premier League, Monday, November 4th).

“He (Almiron) just needs one to come off his backside and go in, or his armpit, I think when I’ve watched him, Joelinton, he seems to have been a bit on his own, but he (Bruce) is starting to find a way to get the best out of those players and I think Saint-Maximin and Almiron complemented him (Joelinton) well at the weekend and caused West Ham a lot of problems.”

Both Saint-Maximin and Almiron are yet to register a goal or an assist for the Magpies, but it’s the Paraguayan who is more of a concern. Saint-Maximin has only played seven times for Steve Bruce’s side, with his playing time only totalling 393 minutes (Source: Transfermarkt), so it’s understandable why he hasn’t got off the mark just yet, as he is still settling into life at St James Park. However, Almiron has played 21 times for the Magpies and given that he joined in January, unlike Saint-Maximin who arrived in the summer, you can’t help but worry about his lack of goals and assists. This is especially the case when you consider he has created enough space and opportunities for himself to get off the mark. The 25-year-old attacking midfielder has averaged 1.6 shots per game, as per WhoScored, across his 11 Premier League outings this season, so how has he still not scored?  Given he is having the chances to score, his lack of goals is either a result of quality or a result of a lack of composure, and you have to hope it’s the latter.