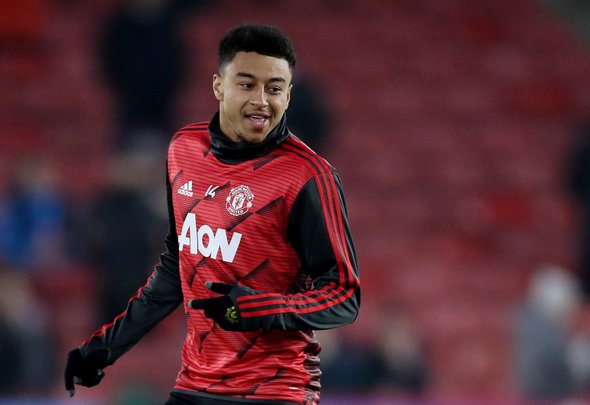 Danny Mills opted to compare the struggles of Newcastle United attacker Miguel Almiron with the struggles of Manchester United winger Jesse Lingard and that should ring alarm bells for the Magpies star.

The pundit acknowledged that people say Almiron works very very hard for the team, but pointed out it was his job to score goals as well as create assists and if he’s not doing that then there’s something fundamentally wrong.

The 25-year-old Magpies is yet to register a goal or an assist for the club, despite having 41 shots on goal and creating 22 chances in his Premier League outings since arriving at St James Park in January. (Source: BBC Sport)

Mills pointed out Almiron’s situation was like Lingard’s situation at Man United as with him being a creative midfielder, it was his job to create chances and score goals as well.

“He seemed to start quite brightly and even now I hear he works very very hard for the team,” said Mills on Football Centre (10:12, Tuesday, November 26th).

“It’s a little bit like Jesse Lingard at Manchester United, as a creative midfielder player you have got to do your job which is to create chances and score goals.

“If you’re not doing that, then something is fundamentally wrong.”

Considering how far Lingard’s stock has fallen in recent times due to his lack of goals and assists then alarm bells should ring for Almiron as it shows him how an attacking player like him can instantly drop down the pecking order.

Lingard hasn’t produced a goal or an assist since December last year, as per the Manchester Evening News, and his only goal in 2019 was way back in January during his side’s 3-1 win over Arsenal in the FA Cup.

Also to make matters worse, the 26-year-old failed to register a shot on target in his first eight league outings of the season.

Lingard was once a regular in Man United’s side, he made 48 appearances in his 2017/18 campaign and 36 outings in his 2018/19 season, and he also managed to regularly feature for England with 24 caps already to his name.

However due to his lack of assists and goals, no matter the fact he works hard or puts himself about, Lingard has featured in just 10 Premier League outings this season, never completing 90 minutes, and has been left out of Gareth Southgate’s last three England squads.