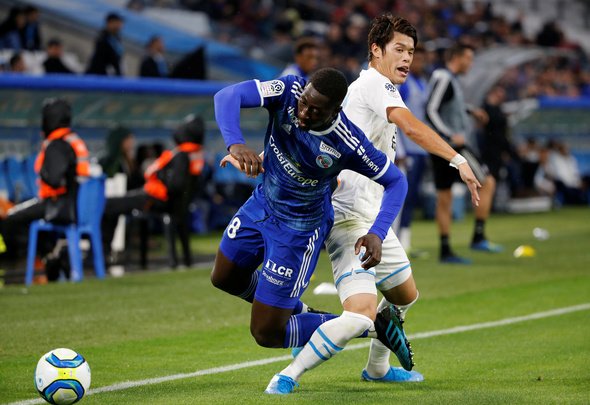 Representatives of Strasbourg midfielder Ibrahima Sissoko have suggested that Newcastle United have yet to make contact with him, according to the Chronicle.

It is understood that the Magpies are eyeing up the 22-year-old as one of a number of potential January signings as Steve Bruce looks to pull his squad away from a relegation battle this season, as per the Chronicle.

And while Sissoko’s people regard a possible switch as “very interesting”, they also deny United making contact with the Frenchman as of yet.

It’s clear that Newcastle United need to strengthen in January. After a patchy start to the season, relegation is still a looming spectre, and the sooner Steve Bruce can do something to combat that, the better. That being said, whether they need to strengthen in the centre of the park is a matter of debate. The Longstaff brothers, Isaac Hayden, and Jonjo Shelvey are all capable of playing the same role that Sissoko does, and you would imagine that finding a goalscorer would be a bigger priority. Nonetheless, the 22-year-old is an exciting prospect. With 1.4 tackles per game, plus a pass success rate of 84.5% this season, as per Whoscored, it’s clear that he is a no nonsense, old school midfield enforcer. Maybe that kind of steeliness wouldn’t go amiss in the engine room.