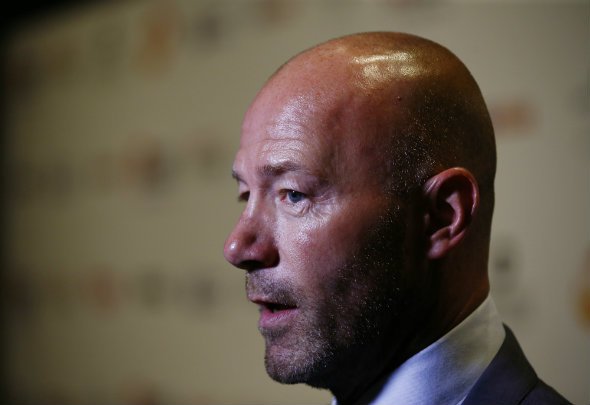 Newcastle United legend Alan Shearer has sent a relieved message to the Magpies players after they completed their 3-2 victory over West Ham United on Saturday.

Steve Bruce’s side travelled down to the capital and came away from the London Stadium with all three points after producing a magnificent first half display.

Ciaran Clark, Federico Fernandez and Jonjo Shelvey struck superbly to claim the points, despite a late rally from Fabian Balbuena and Robert Snodgrass for the hosts.

Shearer was thrilled with the result: “Phewwwwwwww. Well done lads. @NUFC #WHUNEW,” he wrote on his personal Twitter account.

This game certainly wasn’t as close as the final scoreline suggests, but Newcastle definitely made it nervy for themselves at the end. West Ham shouldn’t have even been in the game in the final few minutes, but a couple of late goals is what had Shearer so relieved once the full time whistle had blown. Bruce’s team were great value for the win. They were the more dangerous, fired up side who battled harder and performed better on the day. We haven’t been able to say that too often in regards to the Magpies this season, so credit to them for getting the job done on Saturday. The statistics don’t quite tell the full story of the contest either. As per WhoScored.com, the Hammers actually had more shots than Newcastle (16-12), although the Magpies won the day in terms of tackles, dribbles and aerial duels won. That shows that they simply wanted it more in east London. Furthermore, their average WhoScored rating for the game of 7.15 was way ahead of West Ham’s 6.51.