Redfearn walks out of under-23s 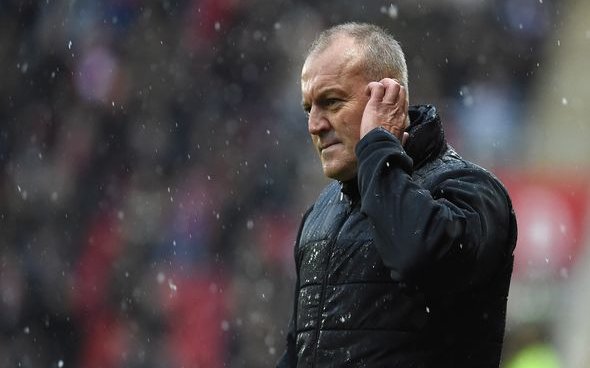 Newcastle United Under-23’s head coach Neil Redfearn has left the club, according to the Daily Mail.

The newspaper claim on their website that the former Leeds United boss amid a fallout with a fellow member of the coaching staff at the Magpies.

The Daily Mail report that Redfearn was left furious after his assistant Liam Bramley made a complaint to head of academy coaching, Ben Dawson.

Dawson was then forced to intervene after the two coaches had not been seeing eye-to-eye on a number of matters, and that led to reports that Redfearn had left his role after only five months at the club.

Redfearn didn’t travel with the under-23’s squad to Monday night’s last-gasp defeat against Aston Villa, and it appears that tensions have grown too much for there to be any sort of peaceful resolution in the North East. The experienced boss was in charge of the senior side with Dawson before Steve Bruce’s appointment, but it appears that has had no say in the matter after the complaint was made by Bramley. Clear the air talks didn’t seem to do much if anything and the Magpies are now left searching for another manager to take over less than half a year after appointing Redfearn. This latest development is most likely set to mean that they will need to find their fourth manager in less than two years, and they will need to find a level of consistency if they want to start building towards success in their academy in the years to come.