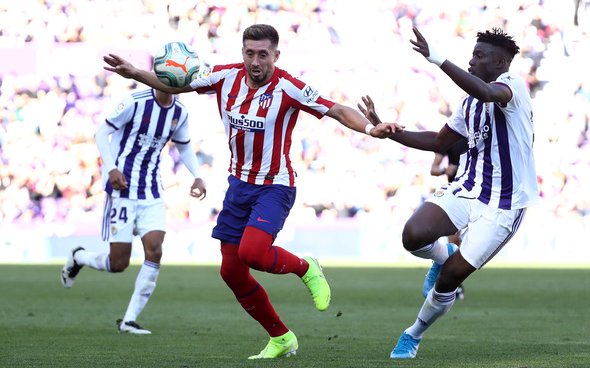 Newcastle United could play a blinder if they manage to sign Mohammed Salisu from Real Vallodolid amid reports that they have been scouting the Ghanian centre-back.

According to Spanish news outlet Pucela Fichajes, the Magpies are among a number of clubs who have been keeping close tabs on Salisu, 20, this season while Everton, Sevilla and Schalke have also sent scouts to watch over him.

It is understood that Everton and Sevilla are so far the most interested parties but Newcastle should really try to push on with trying to land the defender after an impressive start to the season.

Salisu has made 13 appearances in La Liga so far this term, scoring one goal in the process which came in a 2-0 win against Eibar last month.

Stats by WhoScored show that Salisu has been in better form than Newcastle United captain Jamaal Lascelles has this season.

Even though Newcastle are a defensively-minded team, Salisu has, on average, won more tackles and aerial duels than Lascelles per league appearance while the Valladolid ace has also conceded fewer fouls and won more offsides.

Salisu is also better on the ball with the Ghanian averaging a higher pass accuracy and a higher number of passes completed per match than the Newcastle mainstay.

What is also great about Salisu is that he is available for just £10.2million due to a release clause in his contract at Real Valladolid.

It is understood that Valladolid would consider offering new terms to Salisu in a bid to try and raise that release clause but the interest in signing him could complicate things for them.

While Newcastle might not need a new centre-back in January, they may well do at some point in the future and a good young defender like Salisu is certainly someone who the club should be keeping close track of.