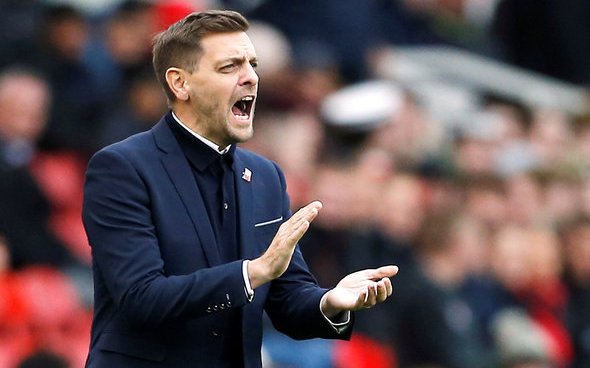 Former Newcastle United player and current Middlesbrough manager Jonathan Woodgate launched a bizarre tirade at fans of other north east clubs on Saturday, as per the Gazette, accusing supporters of Newcastle United, Sunderland and Hartlepool of being behind some of the social media abuse he and his players have taken this season. You’d think that the majority of flak he’s been getting has been from his own fans, dissatisfied at a club of Boro’s size languishing in 22nd place in the Championship table. But no, Jonathan, it’s the fans of the other north east teams who are giving it large… It’s a strange thing to come out with. Woodgate is respected by most Newcastle fans as being a really talented former player. It’s weird for him to think that they would be celebrating his struggles at The Riverside. Most Magpies supporters don’t even see Boro as legitimate rivals, so it’s a bit of a bizarre thing to come out with. 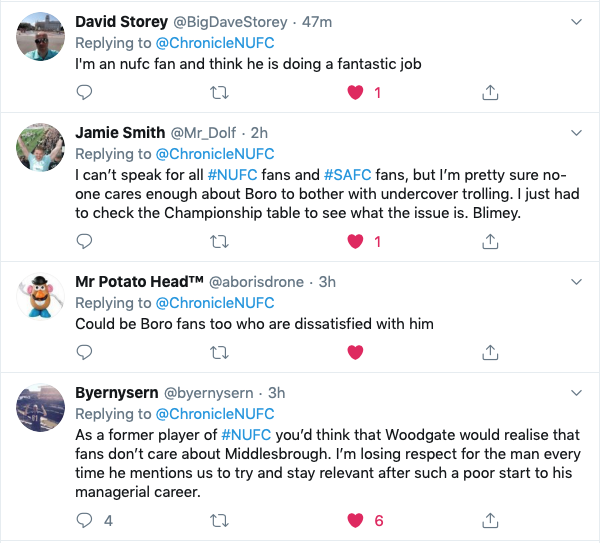