The loan spell of Newcastle United youngster Elias Sorensen at Carlisle United has been nothing short of disastrous. Steven Pressley, the manager who brought him in has already been sacked, and the League Two side has still used the 20-year-old in their reserves over the weekend. The young forward is crying out for first-team football, and Shola Ameobi has to step in and either demand first-team football or recall him and quickly. Sorensen scored his first goal for the club in that reserves game, and couldn’t have looked less happy to find the back of the net. When a young striker isn’t ecstatic to score, that tells you he is clearly not happy and Carlisle must have lost their chance with the talisman. Many Newcastle fans took to Twitter to react to the clip of the Danish forward, with the majority sympathising with the youngster and calling on Ameobi to make a difference, and ultimately do his job. 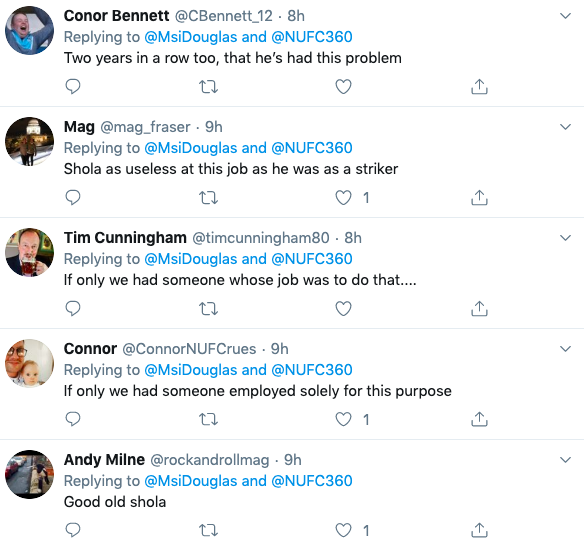 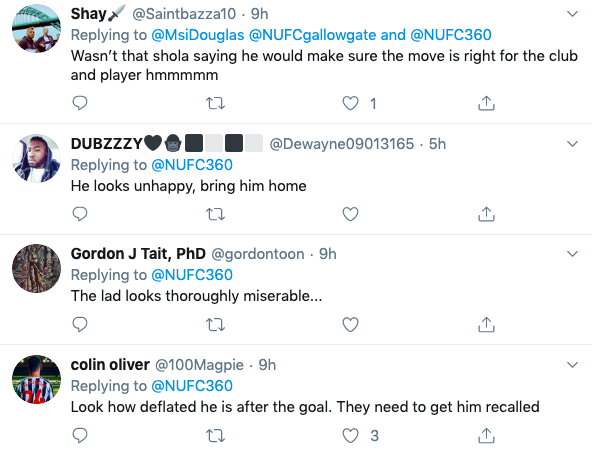