Matt Ritchie was closing in on a return to action for Newcastle, but things are never quite as simple as they seem at St James’ Park. The midfielder turned wing-back had cemented his spot in the Magpies’ side in the last couple of seasons, and it was well deserved with Ritchie being one of his teams’ most-consistent performers both going forward and in defence. Newcastle confirmed the news on Thursday that Ritchie will be out of action until January after having a second operation on the ankle problem. The versatility of the Scotsman could have been a real asset to Steve Bruce over the Christmas period with games coming thick and fast, but that seems to be out of the window with this latest update. Many Newcastle fans were outraged by the news and instantly turned their attention to the tackle made by Hamza Choudhary, claiming it was unbelievable how he didn’t face retrospective action for his attempt to the get the ball. 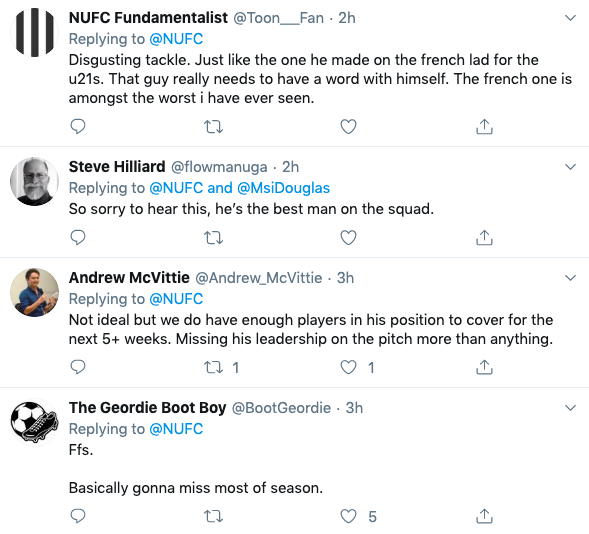 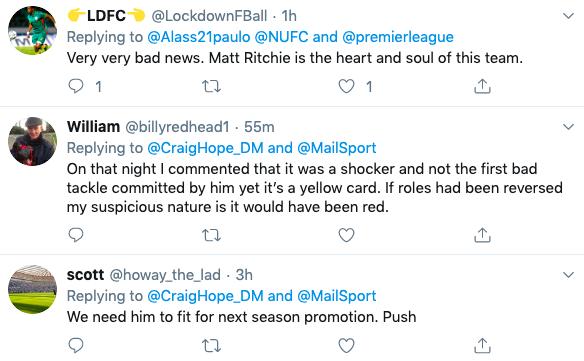