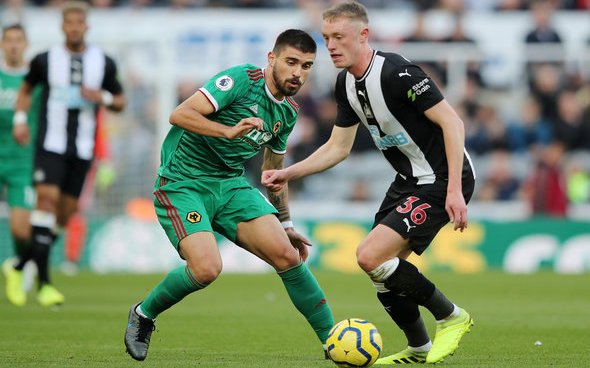 There aren’t many things left that could help embitter Mike Ashley to Newcastle United fans more than he already has. After all, this is a man who is so unpopular that he has inspired protests, boycotts, and countless other challenges to his ownership. Still, of course, he rumbles on at St. James’ Park, but you get the impression that he might be forcibly ousted by a baying mob if he allows the Longstaff brothers to leave Tyneside. And at this current moment in time, there is no guarantee that they will stay. According to a report from The Chronicle, the pair are locked in a deadlock with the club when it comes to agreeing new deals with their boyhood club, and that should have fans worried. While Sean’s contract doesn’t run out until 2021, Matty’s expires at the end of the season, and that means that he is free to talk to European clubs from January onwards. The Chronicle even suggests that a move could be triggered for as little as £400,000. To let one, or both, of these two go would be nothing short of criminal. Not only do they bring something different on the field, but they also offer the Toon Army a local presence that they can really rally around in testing times. They cannot be allowed to leave. 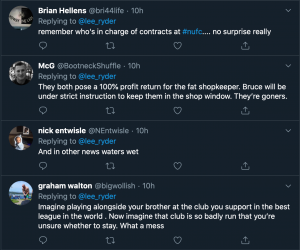 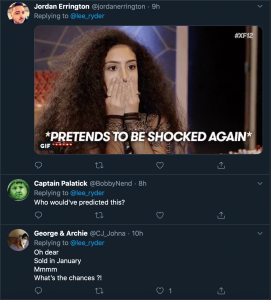