Having a familiar face in his coaching staff will only help Steve Bruce this season. It wasn’t the easiest of starts for the Newcastle manager when replacing Rafael Benitez, but he is slowly starting to when the fans back around. Steve Harper made 135 appearances in the Premier League, keeping 30 clean sheets, and that sort of experience will be key to the squad after he rejoined the club’s coaching staff. Newcastle confirmed on Friday afternoon that Harper had returned to the club, and that he would take a place alongside Steve Agnew and Stephen Clemence and head of goalkeeping Simon Smith as a key part of Bruce’s backroom team. Many Newcastle fans took to Twitter to react to the announcement, with the majority welcoming their former keeper back to St James’ Park, and that he is set to make a massive impression on the first-team squad in the second half of the season.

Nothing But Newcastle have rounded up some of the best reactions below: 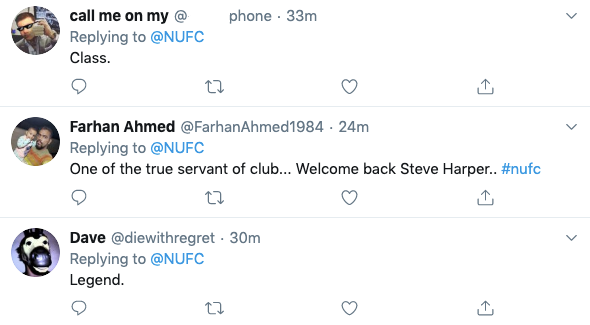 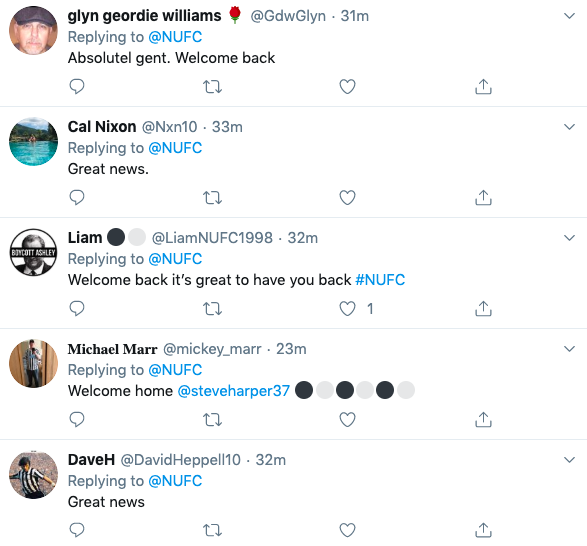