Allan Saint-Maximin was definitely one of Newcastle United’s best players on Monday night as they lost 2-0 to Aston Villa, but that does not really say a lot about the French winger’s performance at Villa Park. Saint-Maximin, 22, did a lot of running and proved to be a good outlet for Newcastle to get out of their own half. However, for all of his pacey runs and mesmeric dribbling, he yet again failed to show that he has much of an end product. According to stats by WhoScored, Saint-Maximin completed seven dribbles on Monday night – five more than any other player on the pitch. However he failed to complete a single key pass, only completed 15 passes in total and managed just one shot on target. Saint-Maximin’s wait for his first goal in English football is going to go on and on unless he works on his end product but it does not help him that he is also playing with two other attackers in Joelinton and Miguel Almiron who are struggling even more than he is. 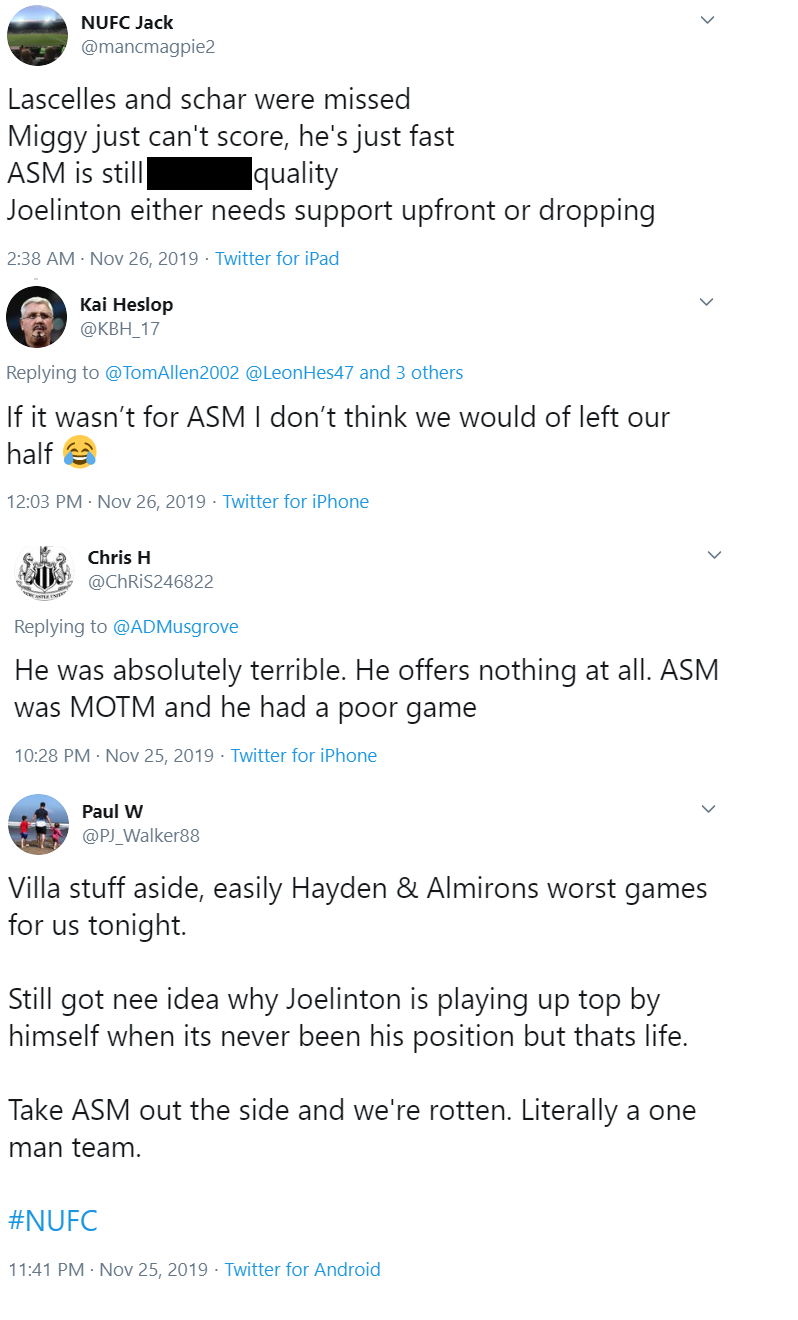 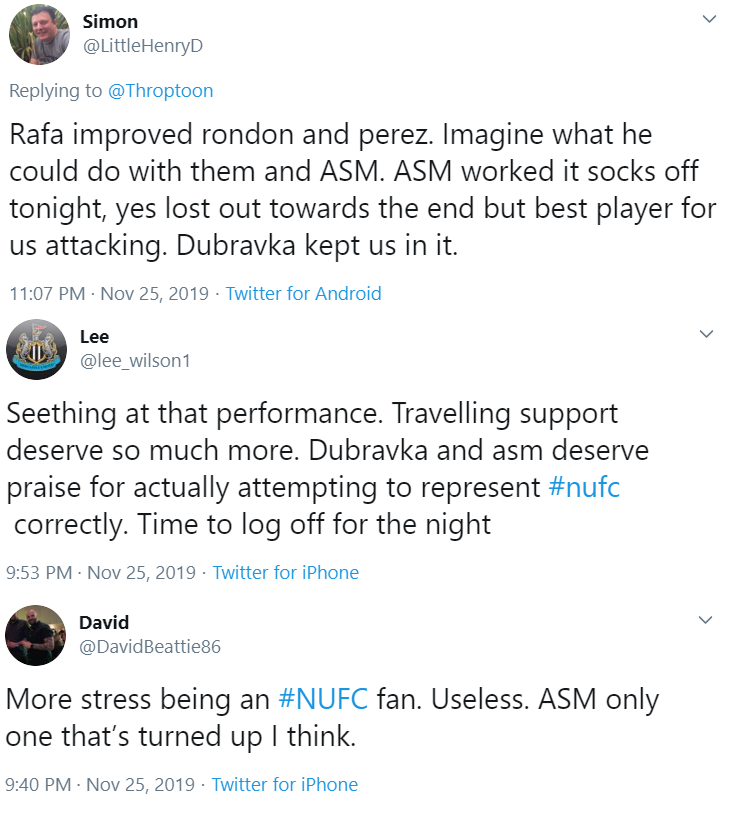