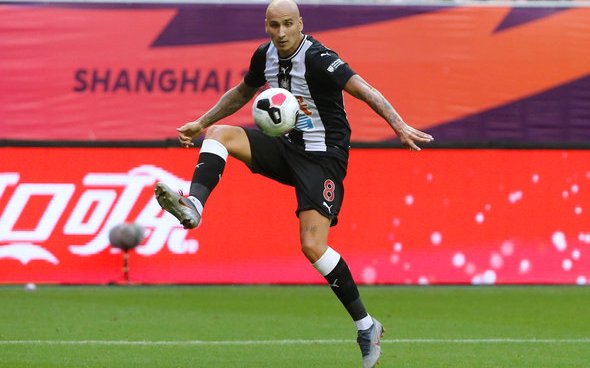 Newcastle United revealed the team’s starting line up for their Premier League clash with West Ham United on its official Twitter account on Saturday, prompting a frenzied reaction from the Toon Army. The contentious decision made by head coach Steve Bruce was to select central midfielder Jonjo Shelvey over teenager Matty Longstaff. The younger Longstaff brother has been excellent since coming into the Magpies team for the win over Manchester United last month and, after brother Sean’s sending off against Wolverhampton Wanderers last time out, it seemed certain that he would start alongside the newly unsuspended Isaac Hayden against the Hammers. However, that’s obviously not the case. Bruce has given Shelvey a big chance to show what he can do, but it’s a risky decision. Longstaff has been one of the few Newcastle players to perform well so far this campaign, and so it’s a big call to leave him out. Let’s see how it plays out, but it’s clear what the Magpies fans think of the decision. 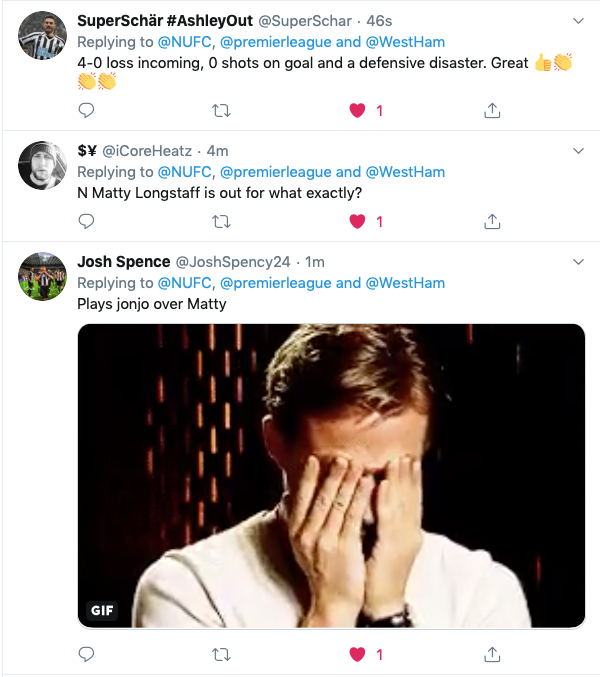 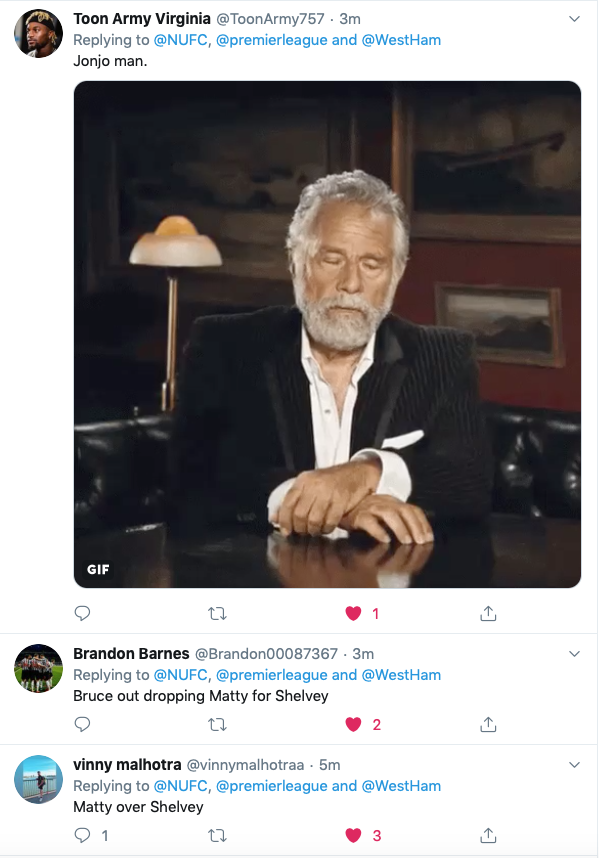 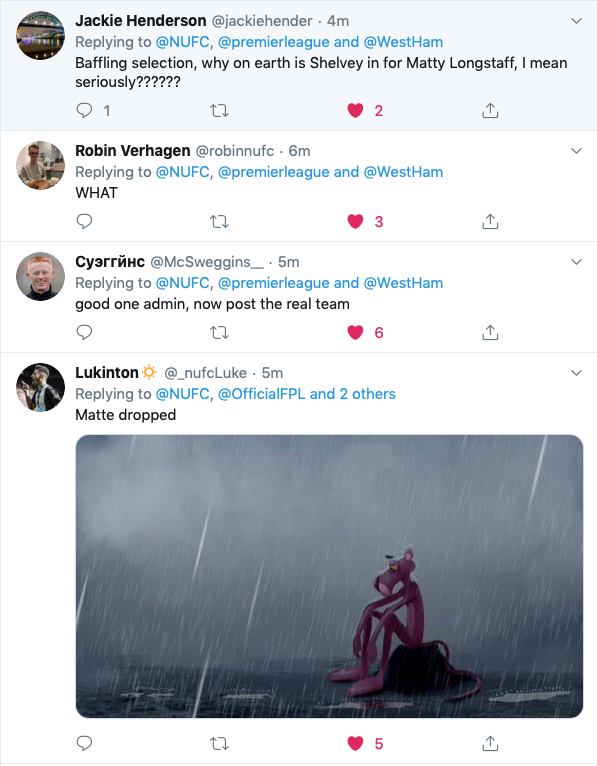 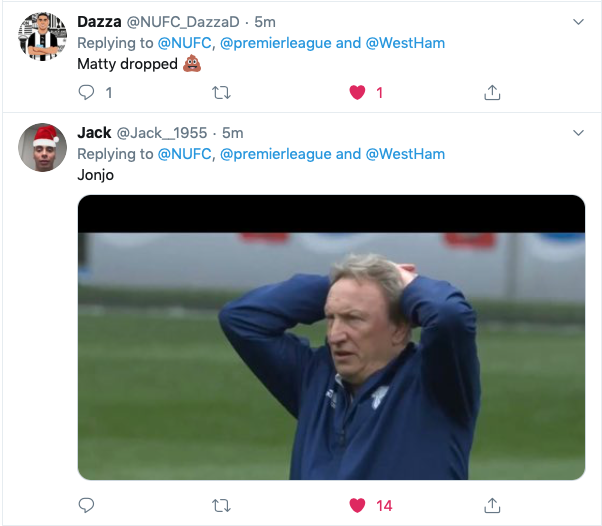