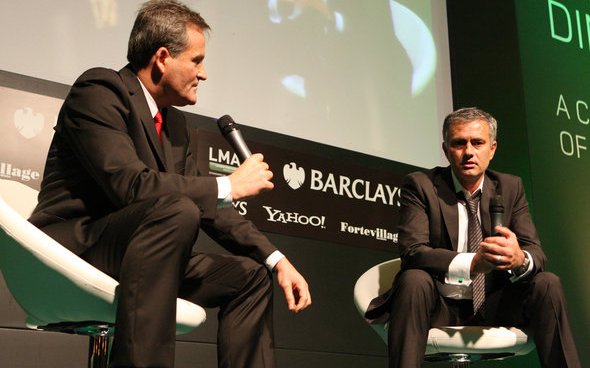 The Paraguay international arrived at St James’ Park under the Spaniard’s watch for a then-club record fee in January, but has failed to score for the club since.

Keys isn’t a fan: “Anyway, against a near impossible back ground, Bruce has been quietly working miracles,” he wrote on his website. “Do you know, he might even get an assist or perhaps even a goal out of £21m Miguel Almiron before the season ends.

“What exactly was Benitez thinking when he paid that money to Atlanta United? I can’t think of one – can you? This verdict from ‘Whoscored.com’ on Almiron. Crossing – weak. Passing – weak. Finishing – weak. Bruce will be a genius if he gets something out of him, but I really do wish both well. No-one likes to see a player struggling.”

I’m not convinced that Keys doesn’t like seeing Almiron struggling given that Benitez signed him, are you? Keys really does seem to have it in for the Spaniard, with a quick read of this ‘article’ on his website clear evidence of that. He seems to be much more of a fan of Bruce, though, claiming he’s been working ‘miracles’ this season. That’s exaggerating things just a little bit, of course, but the Magpies boss has done a good job thus far. Keys’ writing is full of ‘I’m not surprised about this’ and ‘I predicted that’, the kind of smugness we’ve come to expect from the former Sky Sports man, but despite his venom he is actually right about Almiron. A look at the statistics shows that the Paraguayan is really struggling to produce this term. As per WhoScored.com, the 25-year-old has failed to score or provide an assist for the Toon, while he is averaging only 0.6 key passes and 0.9 dribbles per game. He’s a talented boy, we all know that, but he’s yet to provide any sort of value for money for Newcastle.