Fernandez could get his chance 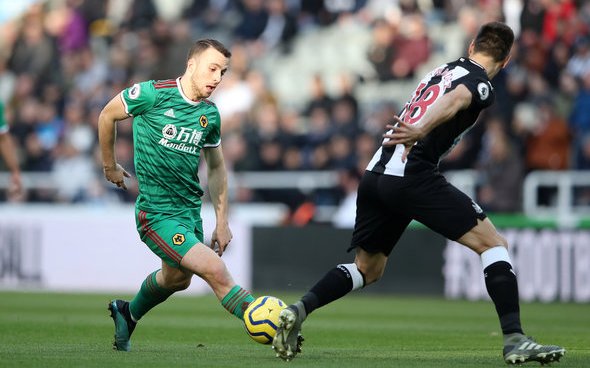 Steve Bruce is keeping an eye on Newcastle United youngster Victor Fernandez, with view to potentially including him in his senior squad .

The left winger has not made his debut for the first team as of yet. but is one of a handful of players who could make the step up soon, following in the footsteps of the Longstaff brothers.

Asked if the 21-year-old was somebody he was keen on, Bruce replied, as quoted by the Chronicle.: “Yeah.

“But there’s two or three that you always keep an eye on.

“When we get them up occasionally you take a look.”

It’s hard to tell whether this is good news or not truth be told. On the one hand, exciting young talent coming through the ranks is always going to get a good reaction from fans, but on the other, it perhaps shows that Bruce is aware of the shortcomings of his squad too. After all, if he was truly happy with the level of output from players like Miguel Almiron, would he feel the need to dip into his academy so quickly? Probably not. The Longstaff Brothers have shown that there is talent to be unearthed in the north east, but not every player is going to be a world beater and, to an extent, this feels like a relatively desperate roll of the dice who is looking for any alternate to his current malaise.