Bruce relationship with Hull owner could scupper swoop for Bowen 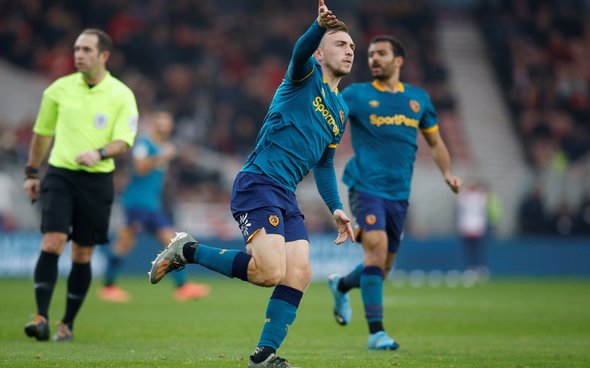 Newcastle United’s pursuit of Jarrod Bowen could be scuppered by Steve Bruce’s poor relationship with Hull City owner Assem Allam, according to the Shields Gazette.

The newspaper claims Bruce did not leave the KCOM Stadium on good terms in 2016 and that fractured relationship with his former club could have an adverse effect on Newcastle’s January activity.

Bowen, 22, is a target for the Magpies going into the winter transfer window but Bruce’s past and the forward’s £20million-plus price-tag means that the odds are now against the Tyneside club making a move.

Allam is bound to still be unhappy with Bruce. In 2016, the ex-Hull boss held talks with England about becoming the new international manager while he was still in charge of the Tigers. Obviously he did not get that job and eventually ended leaving his role at the KCOM. Bruce has been around quite a few clubs now and has not left on the best of terms and that is the kind of thing that Mike Ashley should have expected when he hired him. Bowen is a great player and if they miss out on him due to Bruce’s past, that is a massive shame. Bowen has scored 12 goals in 17 Championship appearances for Hull this season and that £20million-plus price-tag is definitely justified. While he is yet to prove himself in the Premier League, just look at how someone like James Maddison is currently doing after making the step up from Norwich to Leicester. Someone in the top-flight is bound to sign Bowen next year. Unfortunately, it does not seem as though it will be Newcastle.