The Magpies centre-back shared a close-up picture of his new Adidas Predators while at the club’s training ground on his personal Instagram and it seems Barreca wasn’t a fan.

The Genoa defender sent Fernandez a message to call his new boots ugly and questioned how he could have the courage to show them off.

“Mamma mia they ugly and you even have the courage to put the picture?!?” said Barreca, once translated, via his personal Instagram. 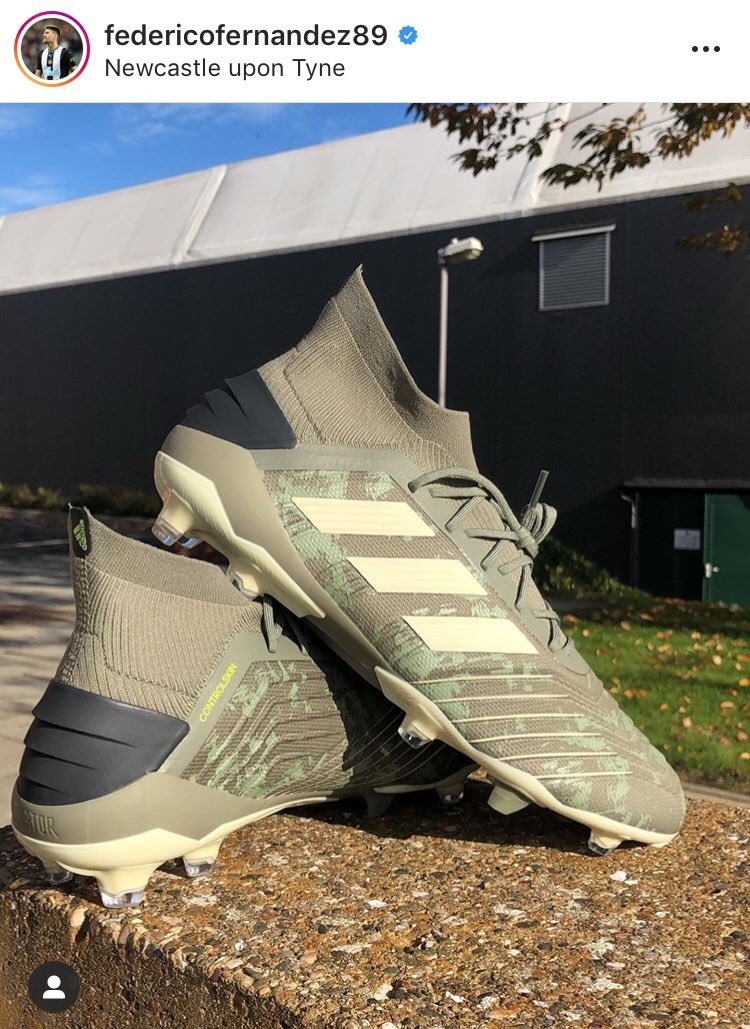 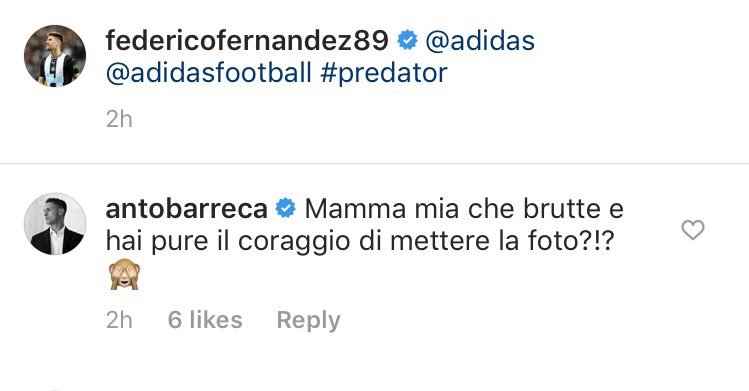 If you’re wondering why Barreca’s name is familiar but you can’t quite place him, then it’s understandable. After all, it’s easy to remember the 24-year-old’s name as it’s not like the Magpies have signed tons of players in recent times, but that said, it’s easy to forget that he actually played for the club. Barreca arrived at St James Park in January 2019 on loan from French side AS Monaco, but barely got a look-in under Rafa Benitez. The left-back played just once, and that appearance was only a four-minute cameo in the 1-0 loss to Tottenham (Source: Transfermarkt).  However, the good news for him, is that life is currently going better for him at Genoa. The Italian club signed Barreca on a season-long loan from Monaco in the summer and have actually utilised him, unlike the Magpies. The 24-year-old has played five times in Serie A this season, and has played a total of 361 minutes. Yet while that is positive news, it’s fair to say Barreca isn’t exactly proving to Newcastle they missed out as he has only averaged 0.8 tackles and 0.2 interceptions across his league outings, which seem incredibly low for a defender (Source: WhoScored).