Newcastle fans up in arms up Sissoko

Some Newcastle United fans were up in arms over the club reportedly pursuing Strasbourg holding midfielder Ibrahima Sissoko as a midfield enforcer wouldn’t solve the problems Steve Bruce’s side currently face. Sky Sports reporter Keith Downie reported, via his verified Twitter account, that the Magpies had been in talks over signing Sissoko for around £10.5million, but that a deal or agreement hadn’t been reached yet. However while normally it would be viewed as a positive that the Magpies are trying to have deals in place ahead of the January window, a section of the Toon Army simply couldn’t hold back their frustration. Several supporters pointed out the Magpies needed to add goals to their side, the team have only scored six league goals in their first 10 games, while one fan claimed it was an “absolute shambles” that a forward wasn’t the first position the club was trying to strengthen. The Newcastle fans below are completely right to be frustrated and baffled by the club being linked to a defensive-minded player, however with it only being October, there’s still plenty of time for the club to find the right forward to sign and get talks going. 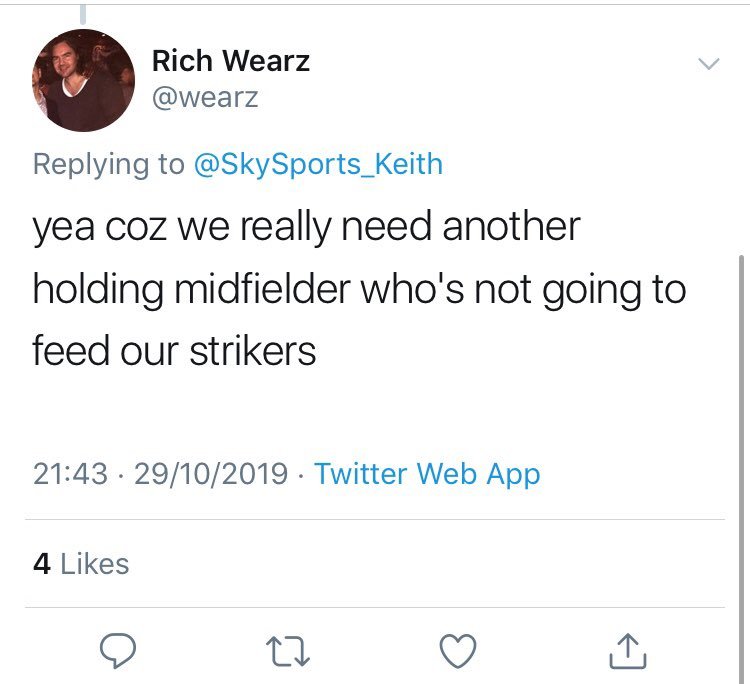 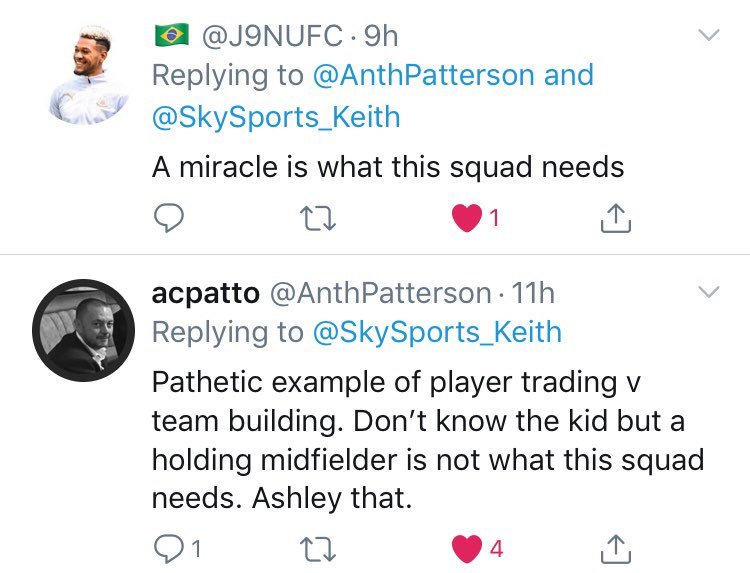 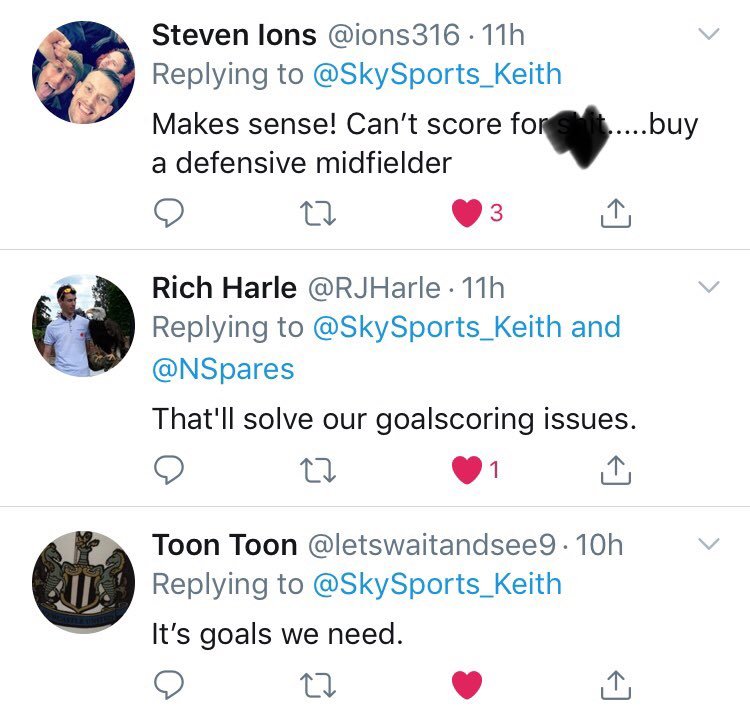