Many Newcastle United fans took to Twitter to claim that defender Florian Lejeune should walk straight back to the Magpies’ starting XI when fit. The 28-year-old centre-back is yet to feature this season due to the knee injury he suffered in the 1-0 loss to Crystal Palace in April, but it seems a large section of fans are counting down the days to his return. One Newcastle fan posed the question about whether Lejuene starts when 100% fit, and they were greeted by supporters saying ‘110%’, ‘Without question’ and several claiming that the Frenchman was the club’s best centre-back. Newcastle’s official Twitter account did share pictures of Lejuene training with Steve Bruce’s squad ahead of the Wolves clash on Wednesday, so it seems supporters may soon get their wish and see him back in action for the club. It’s no surprise that fans are eager to see Lejuene back in action as he has always delivered the goods for the Magpies in recent times. The centre-back averaged 2.1 tackles, 1.8 interceptions and an impressive 3.7 clearances per game across his 12 league outings last season, as per WhoScored, and those stats show you just how vital he is to the club’s defence. While the Magpies’ current struggles seem to be in front of goal, improving the club’s already solid defence will do no harm. 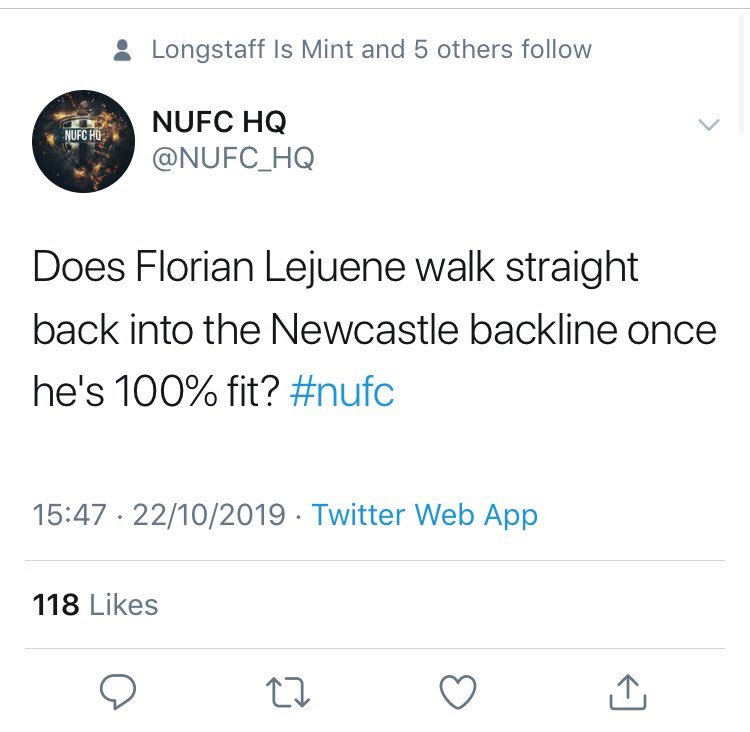 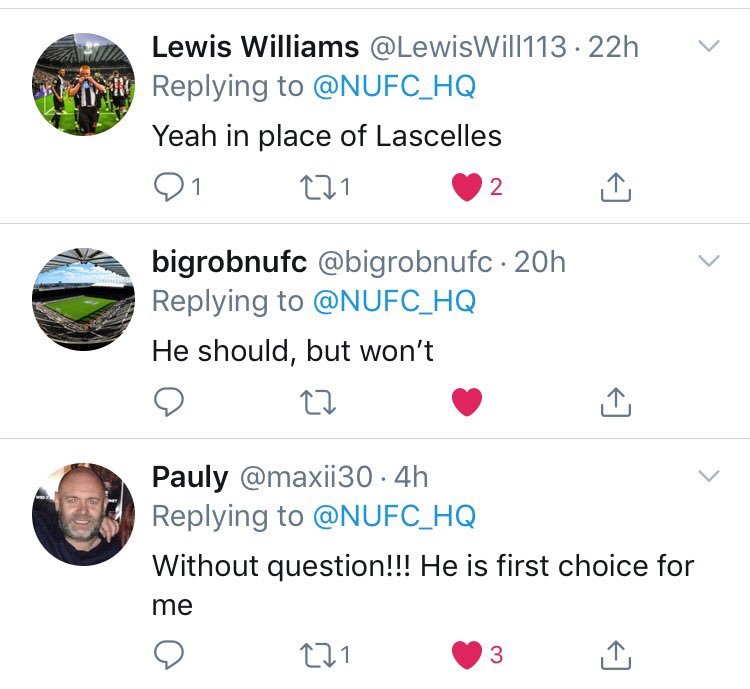 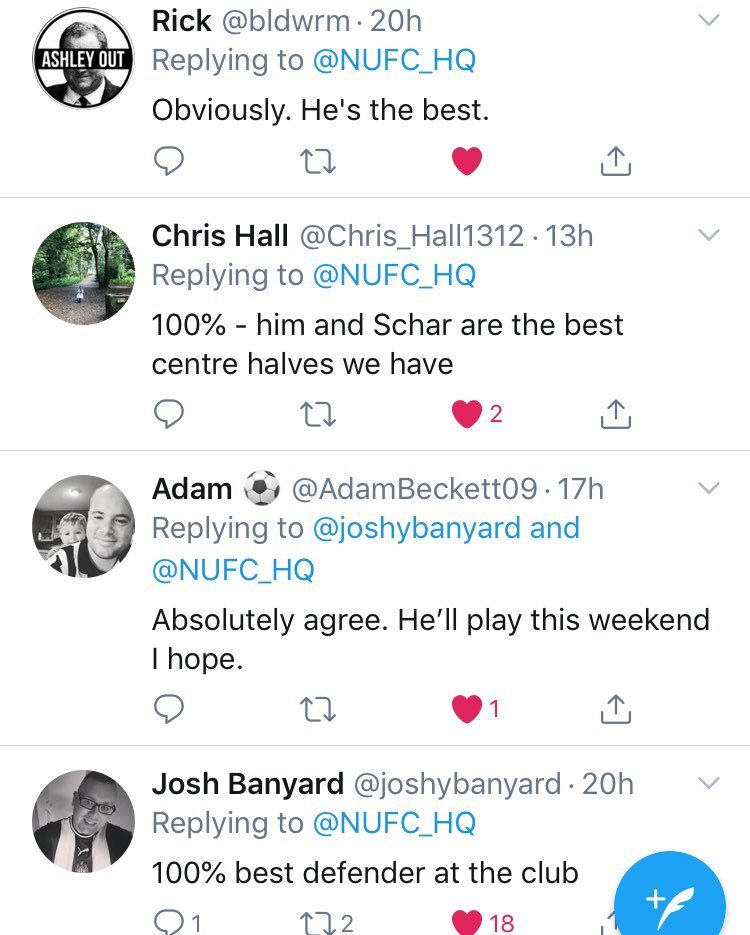 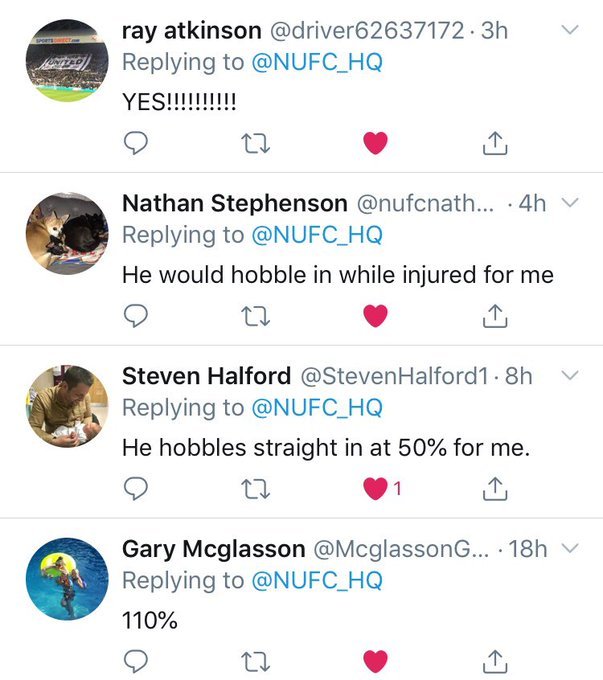 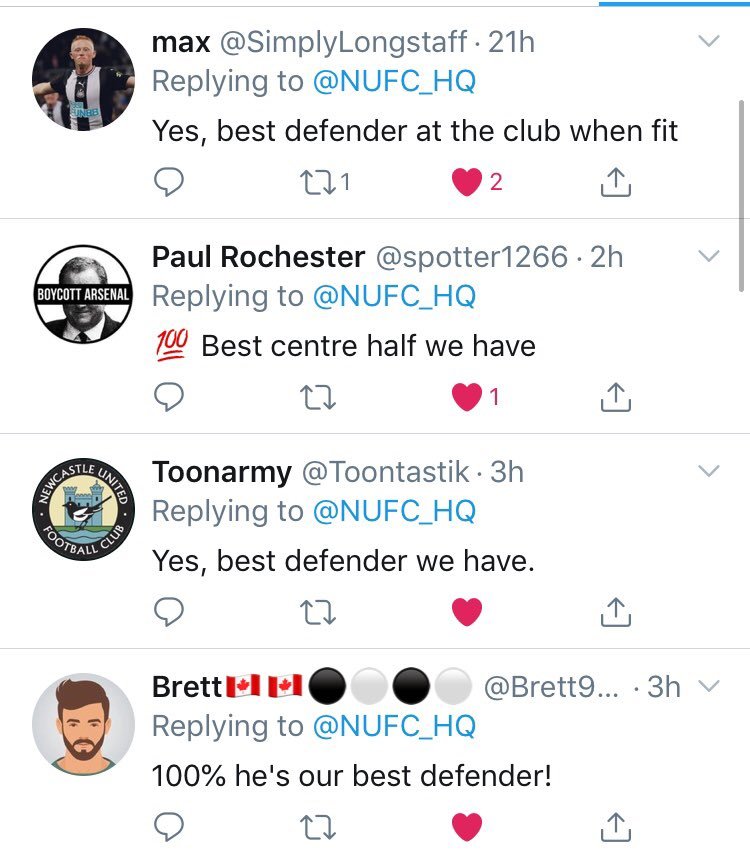