Dubravka puts cat among the pigeons 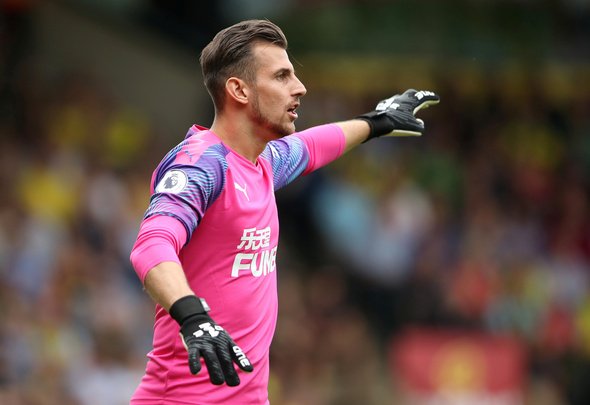 Some Newcastle United fans fumed as goalkeeper Martin Dubravka remarked on the club’s current form ahead of the clash with Manchester United. The Magpies shot-stopper told Newcastle’s official website that his side were working even harder than before following the 5-0 loss to Leicester City and were doubling their efforts on the training ground in order for the positive results to start racking up. While this is a positive attitude to have, some Newcastle supporters opted to interpret Dubravka’s remarks in a negative way. Several fans questioned how the Magpies’ squad could double their efforts if they were already giving 100%, though one supporter implied that he thought the team was making zero effort, while some were convinced that just upping the workload in training wasn’t going to see wins follow suit. The Magpies currently sit 19th in the Premier League and while there have only been seven games played, when you consider Steve Bruce’s side have only mustered up four goals then improvements need to be seen on the pitch sooner rather than later in order to give fans a reason to believe their side shouldn’t be fearing relegation this season. 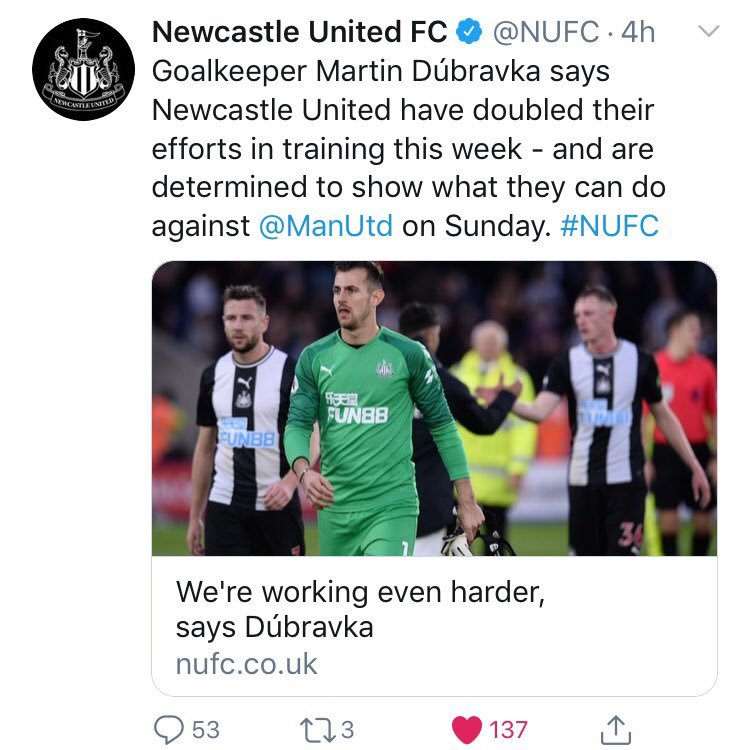 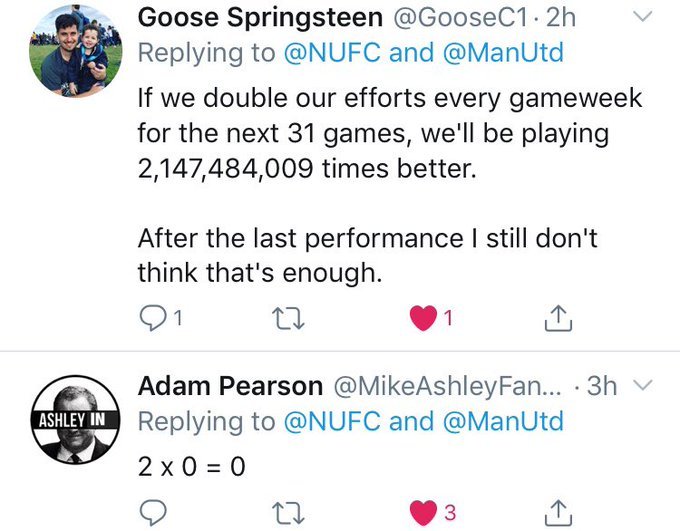 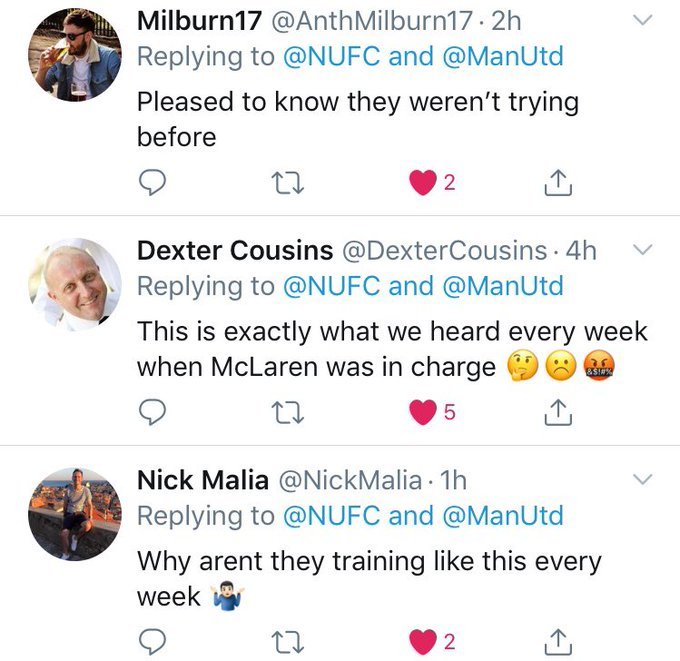 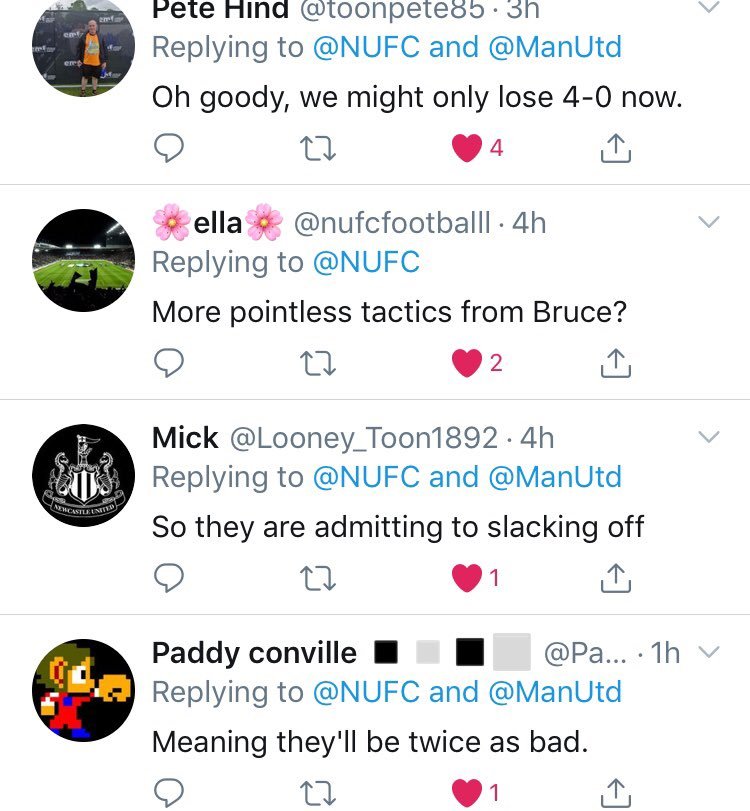