Toure needs to step up 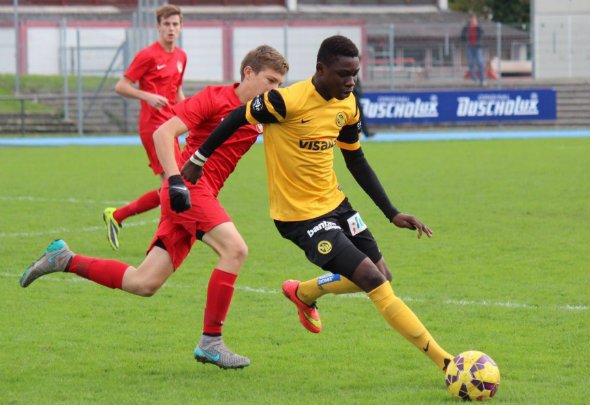 Newcastle United have had an unusual amount of success when it comes to academy prospects breaking through in recent times.

For the most part, there have been few Toon starlets who have made the step up the first team in recent years, but over the course of the last 12 months, both Sean and Matty Longstaff have made the transition with ease, and both look like they could be genuine heroes on Tyneside for years to come, if they stick around.

And their rise could prove to be a double-edged sword for other young prospects in the north east.

On the one hand, it shows that there is a clear path that can be trod from youth to senior football, but on the other, it also means that the standards that must met for a place in Steve Bruce’s plans have been raised.

And that could spell bad news for Yannick Toure, judging by Chris Waugh’s latest comments.

Writing in a Q&A for The Athletic, he said: “I have seen Toure play a few times over the past year and, although I’ve seen glimpses of his undoubted talent, I agree that he hasn’t quite kicked on and matched the hype just yet.

“I haven’t heard of specific concerns about how he has progressed if I’m honest with you, but certainly Newcastle can’t be pleased, either.”

And that’s disappointing, given the hype that surrounded him when he first arrived at the club.

In fact, according to a piece in the Chronicle last October, the Swiss teenager was not far off making his debut for the first team, but as of yet, that has still yet to happen.

That would certainly suggest that his progress has slowed somewhat since arriving on Tyneside, and unless he can pull his finger out sooner rather than later, he could find himself getting left behind.