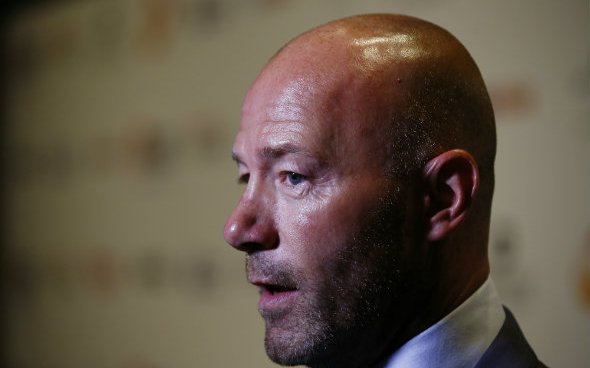 Newcastle United legend Alan Shearer has delivered his verdict on the job that Magpies head coach Steve Bruce is doing this season.

After eight games the Toon sit 16th in the Premier League table, and while Shearer slams some ‘terrible’ performances, he believes Bruce’s tenure has largely been positive thus far.

“They’ve had a hammering, and rightly so, but you always get a right to reply as a footballer and football manager,” he told The Chronicle. “If you get a result like that [against Man United], it certainly gives you something to go and build on.

“It’s been a mixture. I mean, there have been some poor performances. Norwich away and Leicester away were terrible. If you can keep the majority of the squad fit, then I think they’ll do all right. Then if you look at investment in January, and hopefully that’ll come as well.

“I think it was a huge relief to everyone, including Steve, who I was delighted for, because he’s had to put up with a lot of crap over the last couple of weeks.”

The United result was certainly a massive one for Newcastle, but you do get the feeling it’s papered over the cracks somewhat. We’ve not seen any real progression from the Magpies in terms of style of play or any real ability to grind out positive results with any more regularity than they were able to manage under former boss Rafael Benitez. Shearer is right that Bruce has taken a lot of flak throughout his time in charge of the club, but he had to expect that. So while he would have felt great after getting that win over the Red Devils, it doesn’t mean everything is suddenly hunky-dory at St James’ Park. As much as the display against United was terrific, there have been some absolutely god-awful performances from Newcastle as well. The Norwich and Leicester games were truly disastrous and Bruce will be aware that one good result doesn’t take away several bad ones. However, as Shearer says, it’s something to build on at least.