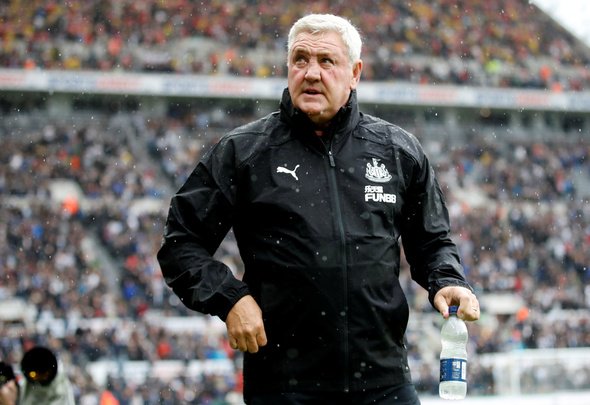 Charlie Nicholas has predicted that Newcastle United will slip to a 2-1 defeat when they travel to Stamford Bridge on Saturday to face Chelsea.

The Sky Sports pundit has shared that he doesn’t expect Frank Lampard’s side to dominate the Magpies and revealed that if they don’t score in the first 10 minutes, it could be a long afternoon in London.

Nicholas went on to say that Steve Bruce will be telling his side to go into this game with freedom and that this is a free swing, and that Newcastle are the sort of team who will sit back and not offer much threat in the final third.

“Steve Bruce will be saying that this is a free swing,” he wrote on his blog for Sky Sports.

“These are the games that it took Liverpool years to overcome – these teams sit in and don’t threaten, but try to frustrate.”

“Newcastle do this and they did it at Tottenham, this is the type of team they are. Chelsea will get there, but I don’t see them dominating unless they score in the first 10 minutes – I see it being tight.”

The game at Stamford Bridge will certainly come across as a free swing for Newcastle on Saturday. Bruce’s side goes into the clash on the back of an impressive three points at St James’ Park against Manchester United and will need to use that as motivation to try and do the same in London. Chelsea have a number of different problems going into the game, and a large group of their players are doubts for the game against the Magpies according to the Daily Mail – with the likes of N’Golo Kante and Mateo Kovacic amongst those. Lampard could be forced to use more of his young players for the game, with the Blues already utilising their academy for the spine of their side this season. That has seen an unpredictability in their results, and something Newcastle could take advantage of if they are to stay in the game for as long as possible, and that is exactly what Nicholas pointed out.