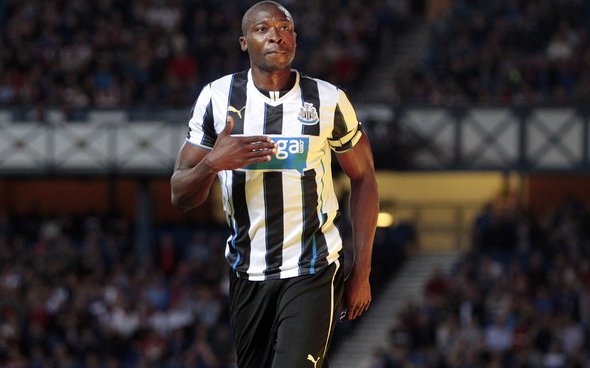 Numerous Newcastle United supporters have taken aim at former player Shola Ameobi on Saturday after the club wished him a Happy Birthday with a post on its official Twitter account. Clearly if you go and work for Newcastle while it remains under the control of tyrannical owner Mike Ashley you become persona non grata in the eyes of the Toon Army. To be fair, can you really blame them for that? The life is being squeezed out of their club on a daily basis by Ashley, yet Ameobi – who was at the club for over a decade – is happy to go in and pick up a pay cheque from the man doing the squeezing. He can’t care about the club that much, then, can he? That’s how the Newcastle fans view it seemingly. Ameobi will have known what he was getting himself in to when he took the job as the club’s loan manager, so he can’t have been surprised had he been reading the comments to this post on Saturday. The Newcastle fans are a passionate bunch and they feel they’ve been betrayed by Ameobi. Really, what’s his defence? 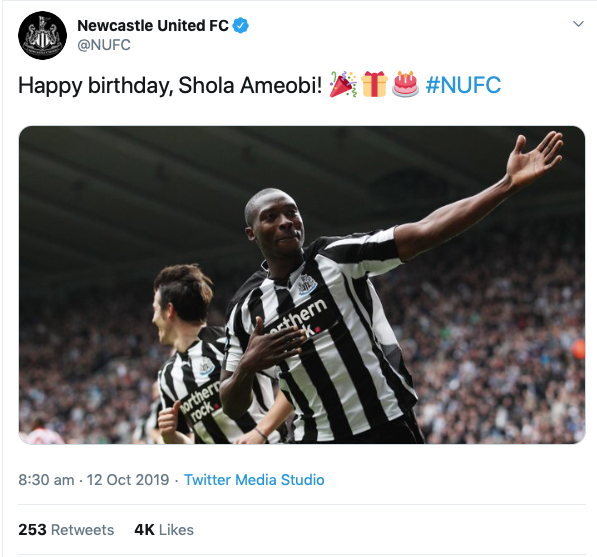 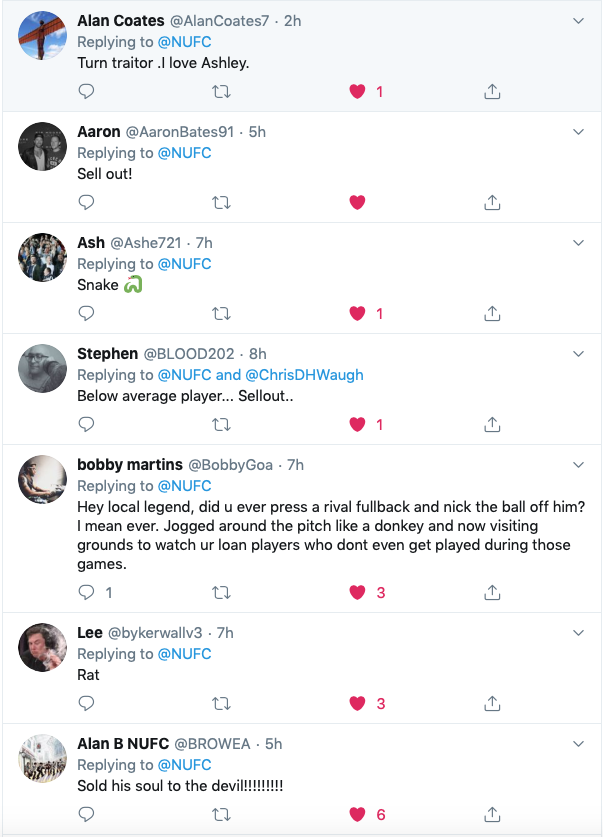 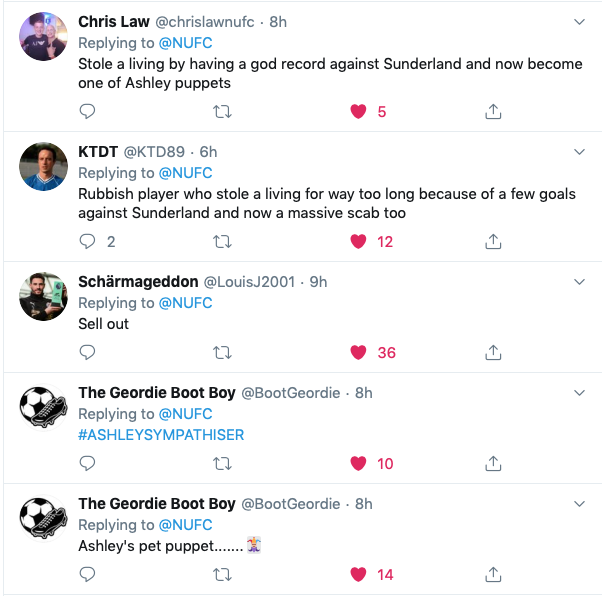