If the Newcastle United takeover saga was a TV show, it would have jumped the shark ages ago. How many times have we heard the same old tired spiel about Mike Ashley being in talks with a potential buyer, only for something to fall through or implode at a crucial juncture? It got wearing about three years ago, now it’s just downright frustrating. The latest report on the matter, as per The Athletic, suggests that Mike Ashley met with two Mexican businessmen in London last week over a potential deal, but the interested party were put off by the Sports Direct owner’s rudeness. There are really a couple of things to take away from that. Firstly, it is pretty clear that Ashley is in no hurry to sell any time soon. If he was, he wouldn’t be treating prospective buyers with the utter disregard that he seems to be at the moment. Secondly, it’s almost as if people don’t understand that once the club is bought, Ashley won’t be involved in it anymore. He is not part of the package that you are buying, and thus, even if he is rude or difficult, if you are truly keen on purchasing United, you can do so safe in the knowledge that he will be leaving immediately after. In short, it sounds as if this has been a non-starter from beginning to end. 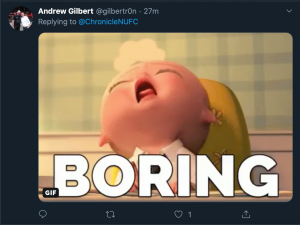 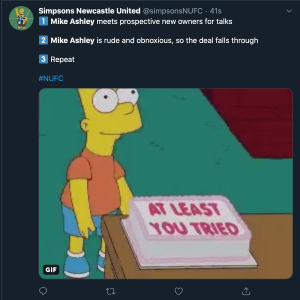 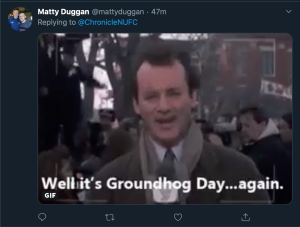