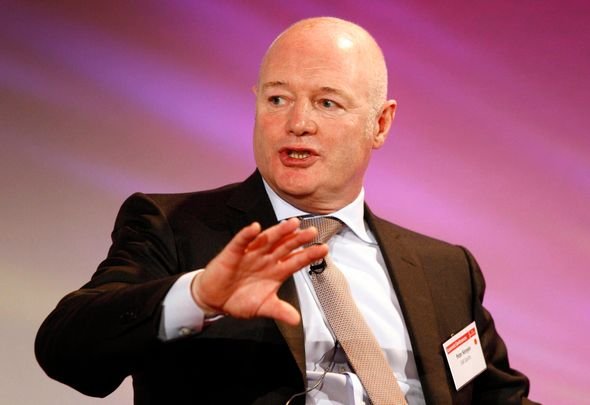 Another week, another story about a potential Newcastle United takeover. This time, it’s a report from the Mirror suggesting that Peter Kenyon is “anxious” to broker a deal for the Magpies before the end of the year. The former Manchester United chief executive has been linked with a buyout before, but nothing has yet to materialise, and it’s fair to say that supporters aren’t too hopeful of anything happening this time either. You can’t blame them for being pessimistic. It’s one thing to want to broker a deal, but it’s another thing entirely to actually raise the finds to do so. At the moment, it doesn’t appear that Kenyon has the means to meet Mike Ashley’s exorbitant asking price, and while he is understood to have joined forces with US-based investment group GACP Sports in a bid to get things moving, many United fans won’t believe a takeover is happening until they have concrete proof. These rumours are certainly not that, and increasingly, as these stories continue to circle and swirl, supporters are becoming more and more frustrated. Ashley’s tenure as owner has killed off any hope or optimism on Tyneside, and that is a really sad thing to witness.