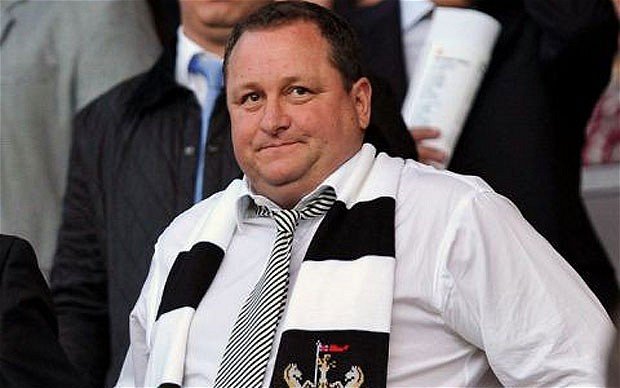 Mike Ashley is not a popular man on Tyneside, that much almost goes without saying. After years and years of underfunding and stagnation, Newcastle United fans have now gotten to a point where they are clearly sick of his ownership, and boycotts and protests have become a common part of life around the club. And so, given Ashley’s reputation, it was perhaps unsurprising that Labour leader Jeremy Corbyn picked out the controversial businessman as an illustration of the kind of poor club ownership that he will try and blot out if he becomes Prime Minister. Naturally, the powers that be have not taken too kindly to being called out in the national press, and as such, have released a statement arguing against the points made by Corbyn. And while there are obviously some fans who are not too keen on the Labour leader for political reasons, there are plenty more who do support him, and more pertinently, support his stance on their football club. Bad ownership is bad ownership, and you can’t rally against an figure you’ve wanted to oust for ages and then refuse to take up a cause that could help achieve that because you don’t like the man who has proposed it. At the end of the day, political bias and partisanship aside, Corbyn raises some very valid points about Ashley that support exactly the kind of viewpoint that the Toon Army have been propagating for months now. By the looks of things, Ashley is rattled too. 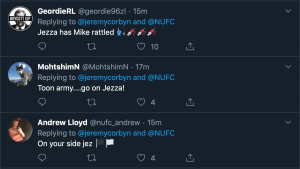 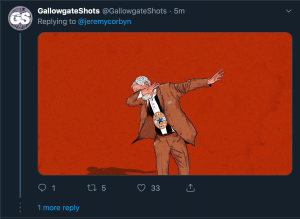