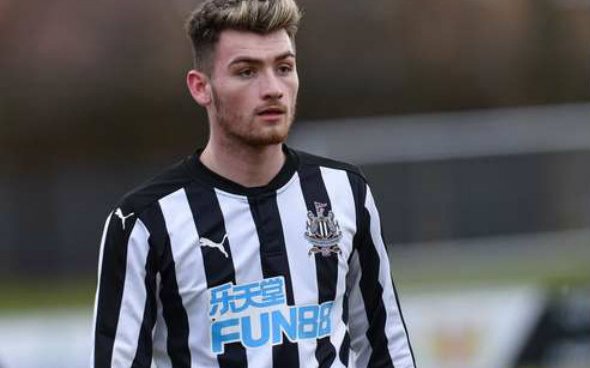 Luke Charman caught the eye of a section of Newcastle United fans on Twitter on Monday after he scored in the Under-23s’ victory against Sunderland. Charman, 21, bagged his second goal in the Premier League 2 season when he netted an early penalty against Newcastle’s bitter rivals, which impressed supporters on social media. One even claimed that Joelinton should lose his place in Steve Bruce’s first-team so that Charman can play. The striker is yet to make a senior appearance for Newcastle and in fact, he has only ever made four senior appearances in his whole career. It would be one bold risk by Bruce to play Charman in the senior side this season based on that, especially when Andy Carroll and Dwight Gayle could also replace club-record signing Joelinton as starting striker. Joelinton’s lack of goals is a worry but it’s not as though he is being fed plenty of chances by a midfield that is devoid of creativity and a manager who is more than happy to see his team sit back and defend. 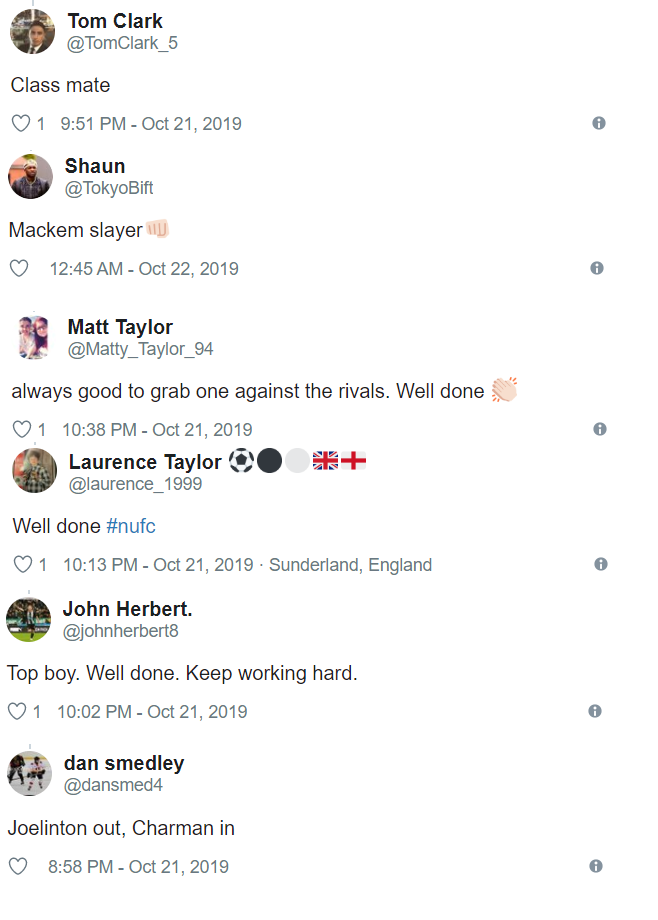