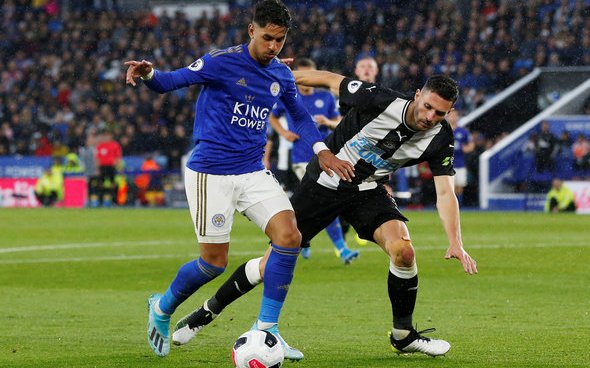 They say you can have too much of a good thing, and Newcastle United fans must be getting worried that that might be the case with Fabian Schar, because if the Swiss defender keeps on performing the way he is at the moment then it is surely only a matter of time before those displays attract the attention of top, top side. Given Mike Ashley’s proclivity for making money by selling United’s best assets, that should be a concern. For now, however, the Magpies will no doubt continue to bask in glow of his fine form, and he showed once again just how good he can be with a commanding performance in Switzerland’s 2-0 win over the Republic of Ireland on Tuesday. Defensively solid and progressive on the front foot, in many respects this was the archetypal Schar outing, and it was enough to get Toon fans drooling. With 2.8 tackles, 2.4 interceptions, and 5.2 clearances per game so far this season, plus a Whoscored rating of 7.04 in the Premier League, it’s easy to see why Schar might be a man in demand at some point in the future. He is a credit to the Magpies, and they should do absolutely everything they can to keep him for as long as possible. 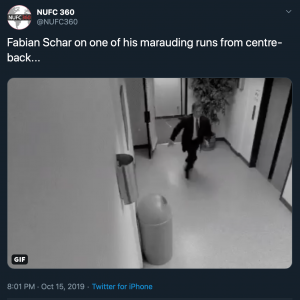