It was only ever a matter of time really, wasn’t it? After several weeks of cameos and whispers of an imminent return to full action, Andy Carroll has finally picked up an injury, and will miss out on the Magpies’ clash with Wolves this weekend, as per the Chronicle. It is understood that the complaint isn’t too serious, and that his withdrawal from Steve Bruce’s plans is largely a consequence of United carefully planned rehabilitation process for the former England international, but nonetheless, this latest update certainly represents a step backwards for the big man. It’s made doubly frustrating by the fact that Newcastle need goals, and Carroll embodies a unique kind old chaos for any defence trying to shut him out. The target man has won a massive 13.1 aerial duels per 90 minutes for the Magpies so far this season, as per Whoscored, and if they can get a willing runner in and around him, he could still be a real asset to them, despite his patchy fitness. For now, however, fans will have to do more waiting and hoping before they can see their local hero in full flight. 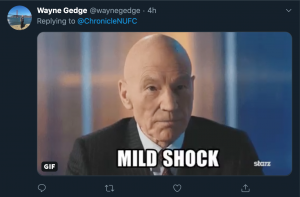 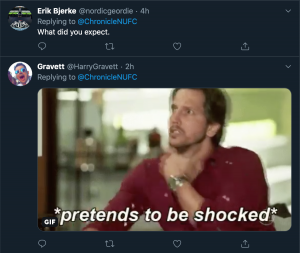