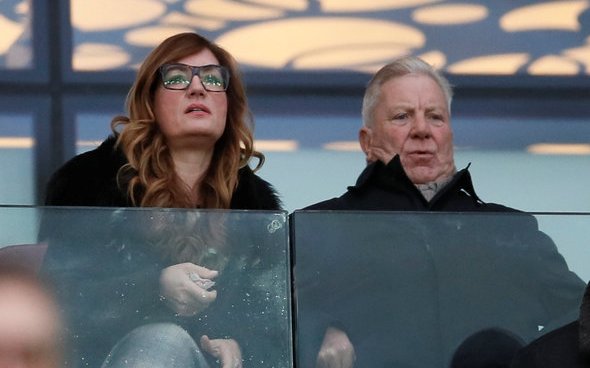 Both players were absolutely key in the Magpies’ 1-0 win over Manchester United last weekend, with Matty scoring the game’s only goal.

Brady was very impressed by their impact: “Still, fans love home-made starlets,” she wrote in her column for The Sun.

“You had only to watch Sean and Matty, the Longstaff brothers of Newcastle, do so much towards beating Manchester United on Sunday to appreciate what that meant to the Toon.”

There’s no doubt that Matty and Sean provided Newcastle with a huge lift with their performances against United. The two brothers simply gave everyone at St James’ Park a massive boost. They were energetic and they gave everything for the shirt, perhaps owing to the fact that the Magpies are their local team. They are supporters of the club as well as being employees. The fans love to see that, which is why there has been such a furore over the younger Longstaff after he scored the winner against the Red Devils. He was tremendous, as was his brother Sean, and their influence was massive for Newcastle both on the field and in the stands. The Newcastle supporters haven’t had much to shout about for quite some time now, but you could see that two of their own homegrown players performing so well against a team like Man United had a profoundly positive effect on them.