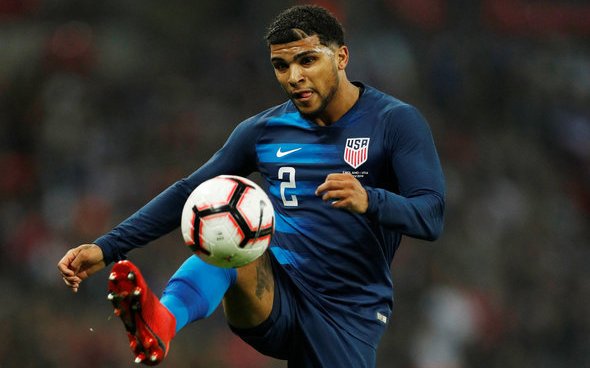 Newcastle United right back DeAndre Yedlin produced what was, by all accounts, a woeful performance for his country in the United States of America’s shocking 2-0 defeat to rivals Canada on Tuesday night. The 26-year-old is back fit and was starting for the Americans, but produced a dreadful display in the clash between the two north American powers. Canada have always been the little brother in this footballing relationship, of course, but they got one over on Gregg Berhatler’s side in emphatic fashion. The American supporters are clearly fuming with the performance Yedlin and his teammates offered up on Tuesday, railing against his defensive abilities and condemning him as an overrated Premier League performer who thinks he’s a star. It says it all that ESPN gave the Newcastle man a rating of 2/10 for his display… Improvement will certainly be needed from him if he makes the team that faces Chelsea on Saturday. 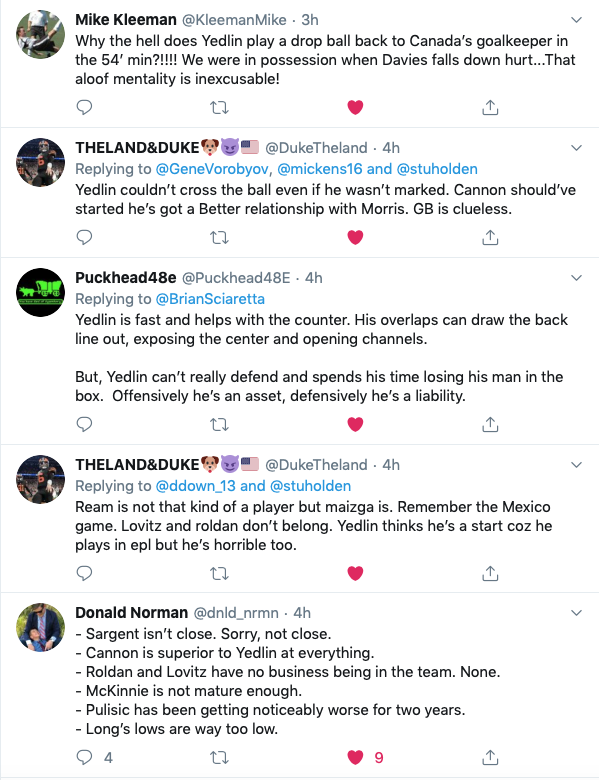 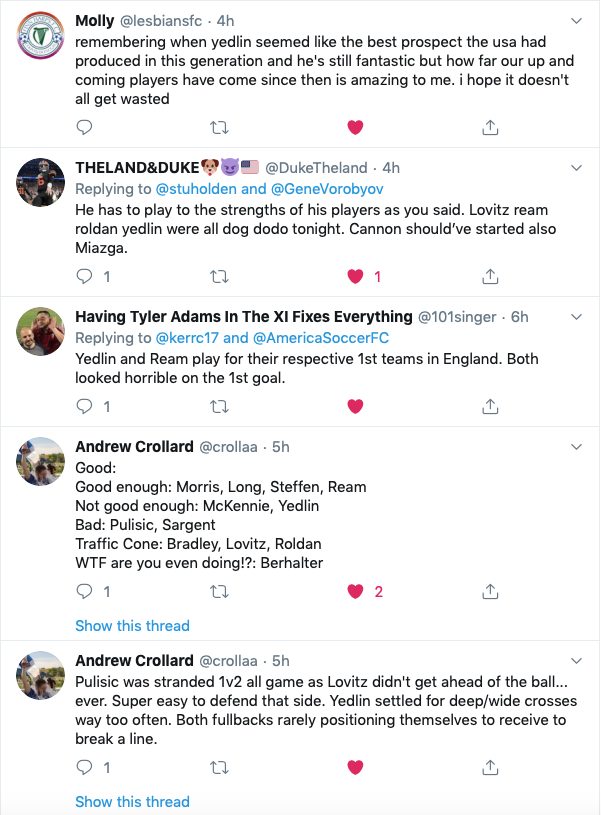