Corbyn turns up the heat on Ashley 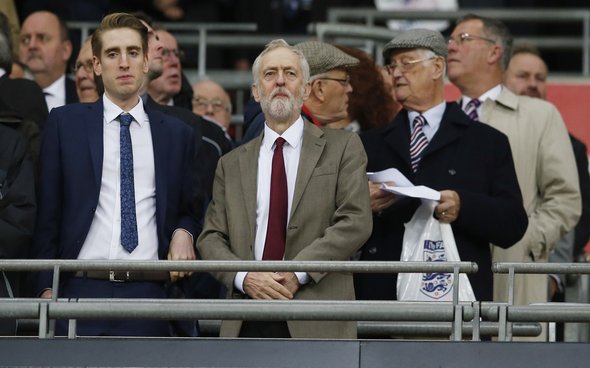 Labour leader Jeremy Corbyn has doubled down on his attack on Newcastle United owner Mike Ashley, turning up the heat on the Magpies chief with another fierce tirade.

Corbyn has previously name-checked the Sports Direct tycoon as one of the billionaires ruining our national game, which elicited an official response from Newcastle.

Now, he has hit back once again: “The bad bosses, like Mike Ashley – the billionaire who won’t pay his staff properly and is even running Newcastle United into the ground?,” he said, as per the Shields Gazette, when asked whose side he was on now.

“Or his exploited workforce – like the woman who was reportedly forced to give birth in a warehouse toilet because she was terrified of missing her shift. Who’s side are you on?”

Corbyn’s not going to let this one go, is he? It’s easy to be cynical when politicians wade into the footballing sphere, though. It’s no coincidence that Corybn has gone back to this topic as we head into yet another general election. He knows just how many football fans there are in the country, and so if he can elicit their support by attacking universally-hated figures like Ashley then he might just get himself a few extra, crucial votes come December. That’s the cynical, but also most realistic, way to look at this. However, he is a man with principles, whatever else you want to say about him, so he probably is frustrated by what owners like Ashley are doing to great clubs like Newcastle. If conditions are as bad at Sports Direct as Corbyn claims here then something needs to be done. What action is Corbyn proposing, though? None whatsoever. He knows there’s nothing he can do to really alter how Ashley runs his businesses – including Newcastle – but he realises that attacking the Toon chief will endear him to the people on Tyneside.