Chelsea sweating over six players ahead of clash v Newcastle 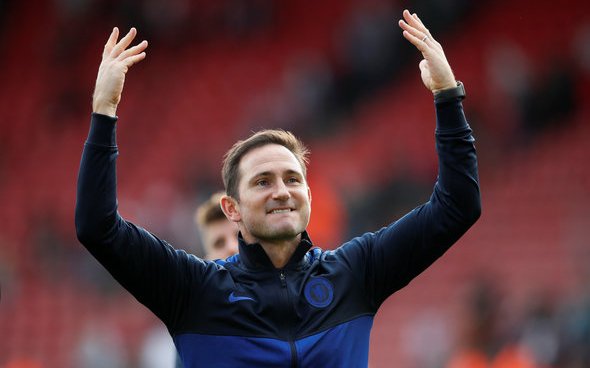 Chelsea are sweating over the fitness of six first-team players ahead of their clash against Newcastle United on Saturday and that could hand Steve Bruce’s side an advantage going into their trip to Stamford Bridge.

All six of those players, except for perhaps James and Hudson-Odoi, have been ever-presents for Chelsea in the opening months of the season and Lampard is bound to miss their influence if any of them do get ruled out of the Newcastle game.

Kovacic has been a regular, playing 11 times across all competitions this season while Christiansen has made eight appearances, Pulisic seven and Kante six.

If Lampard is going to miss anyone then it is bound to be the former Leicester midfielder.

According to stats by WhoScored, Kante has averaged the second-most interceptions in the Chelsea squad this season [2.3], fourth-most tackles [2.3] and is the club’s third-highest goalscorer.

Kante is one of the best central midfielders in the Premier League and if he does not play this weekend then it’s a huge boost for Newcastle.

Brothers Sean and Matty Longstaff played alongside each other in the heart of Steve Bruce’s midfield in the final game before the international break as the Magpies won 1-0 against Manchester United.

As impressive as they were in that match, coming up against a midfield containing in-form players like Kovacic and Kante is going to be a much tougher task than it was coming up against Man United’s underperformers.

Of course, Lampard could still have these players available to him and if push comes to shove, he may well take a chance on one or two of them just so that he can put out a side that is capable of breaking down Bruce’s defence and getting a win.

But if the likes of Kante and Kovacic miss out then Newcastle fans may grow slightly more hopeful of a shock result ahead of kick-off on Saturday afternoon.