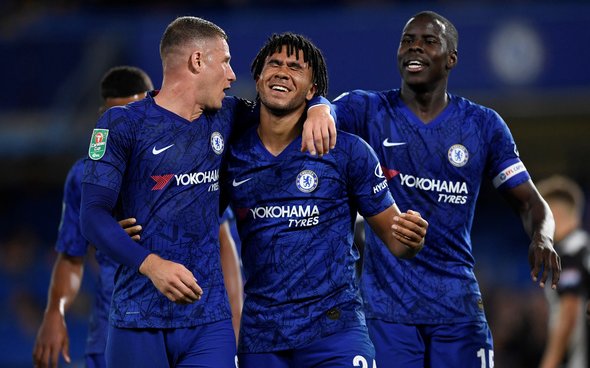 Chelsea fans have taken to Twitter to hit back at Newcastle United for their reported interest in full-back Reece James. The Sun has reported that Steve Bruce is plotting a January loan swoop to sign the 19-year-old as he aims to find reinforcements to his defence. However these Chelsea supporters have laughed off the idea of Frank Lampard allowing James to leave Stamford Bridge – and who cane blame them? It’s not like Newcastle even need a new right-back. Yes, James can play in the midfield but he is primarily a right-back and Lampard will no doubt want him to continue his development in his most natural role. If he went to St James’ Park and no one left Bruce’s squad, James would be a loanee having to compete for a spot in the starting line-up alongside three other senior right-backs. It just does not make any sense. Newcastle need midfielders and wingers in January – they do not need to stockpile more right-backs.

Are they really serious?

Not a chance Lamps will agree to that! 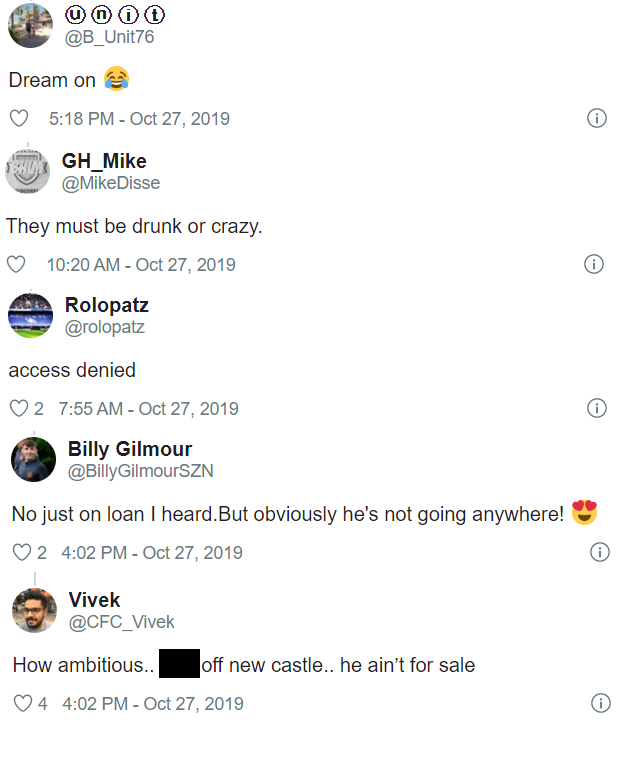