Caulkin: Ritchie has been missed 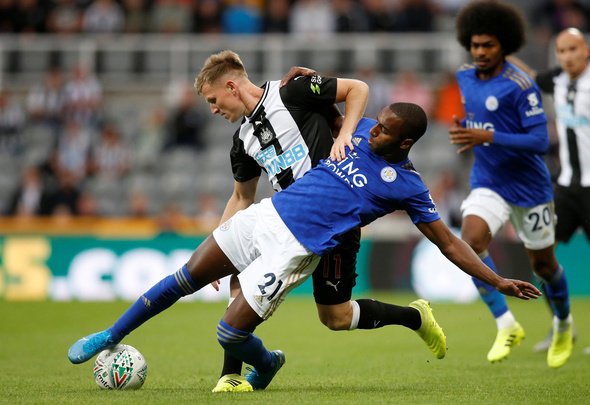 Matt Ritchie is a “proper radge-packet” and has been a big miss for Newcastle United so far this season, according to The Athletic journalist George Caulkin.

The Scottish international has only played three times in the Premier League this season, due to an ankle injury, but Caulkin believes he can have a big impact when he does return.

Asked whether Ritchie has been a miss this term during a Q&A for The Athletic, Caulking replied: “He has. He drives the team.

“He’s a proper radge-packet, too, and Newcastle need that.”

Wonderfully frank phrasing from George here, but it’s hard to argue with him. Over the course of last couple of seasons, Ritchie has slowly but surely transformed himself into a key figure for this Newcastle United squad, and he really has been a miss. Prior to his injury, he was averaging two tackles and 1.7 interceptions per game, as per Whoscored, as well as 2.3 key passes. In short, Ritchie is an asset in a defensive and attacking sense, and taking that kind of presence, heightened by his exceptional work ethic and never say die attitude, was always going to be a blow. A return should hopefully be imminent for him, however, and the sooner he can get himself fit and firing, the better chance Newcastle will have of pulling themselves clear of this relegation dogfight they are currently flirting with.