Bent laments the loss of Perez 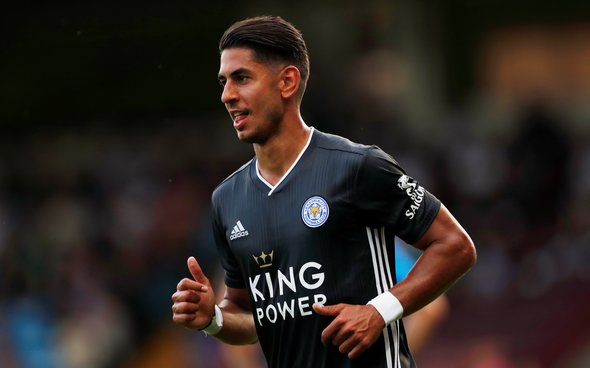 The Foxes triggered a release clause in the Spaniard’s contract over the summer to poach him from the Magpies and, after his hat-trick against Southampton last Friday, Bent feels Steve Bruce’s side are missing him.

“You just worry that when he left Newcastle, would they be able to replace him and would that quality be there? At times he probably frustrated the Newcastle fans, but I think now you’re seeing why Brendan Rodgers straight away said ‘yeah, we’re going to sign him’.”

There’s no doubt that Newcastle are desperately missing Perez’s cutting edge and incisiveness this season. The Magpies have looked absolutely toothless so far this season, with club record signing Joelinton struggling to get going and January arrival Miguel Almiron not doing much either. For all that Perez did frustrate the Magpies faithful at times, as Bent says, they would probably give anything to have him back at the moment. The Spaniard is a top class player who seemed to really realise his potential in the second half of the 2018/19 season. The loss of both him and Salomon Rondon has been a massive negative for Newcastle this campaign, there’s no doubt about that. The creativity that the Spaniard provided, as well as his goals, has been sorely missed. However, he’s gone on to bigger and better things with Leicester. Brendan Rodgers’s side are pushing for a top four finish this campaign and absolutely obliterated the Saints last Friday.