Many Newcastle United fans ripped apart midfielder Jonjo Shelvey for his display in the first-half against Brighton on Saturday. The Magpies may have gone into the half-time with the scoreline 0-0, but it’s clear many Newcastle supporters not only expected more from their side but expected more from arguably one of the team’s most creative players. One Newcastle fan shared that wanted aliens to abduct Shelvey in order for him to be analysed so that it could be discovered why the 27-year-old struggles to defend, while another supporter shared they didn’t think the midfielder was good enough due to how often he lost possession. Shelvey has had a hit and miss campaign so far as he has only shown glimpses of his ability. The 27-year-old grabbed a consolation goal in the 3-1 loss to Norwich city and has looked lively at times by averaging 1.7 shots per game across his three league outings (Source: WhoScored), but he is yet to register an assist. Shelvey has only managed to average one key pass per game so far and a player of his ability should clearly be creating more chances for his teammates. 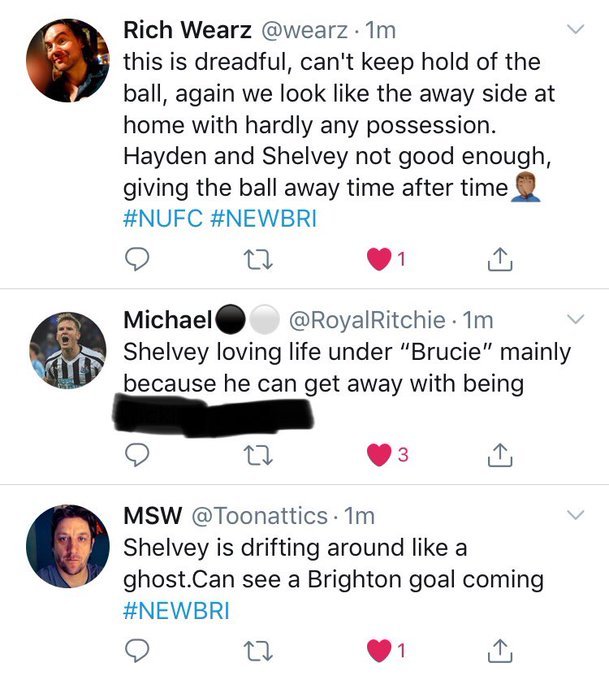 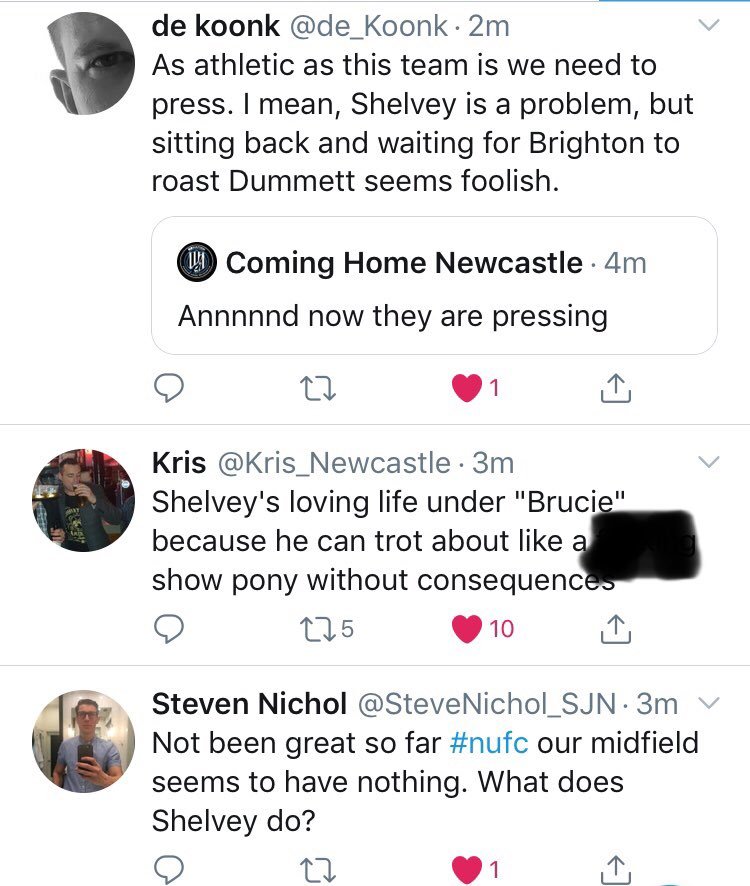 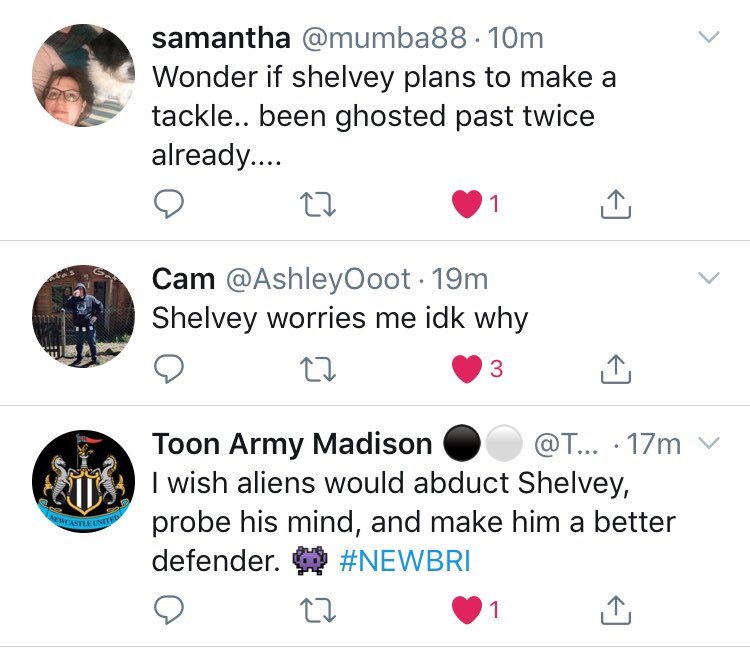