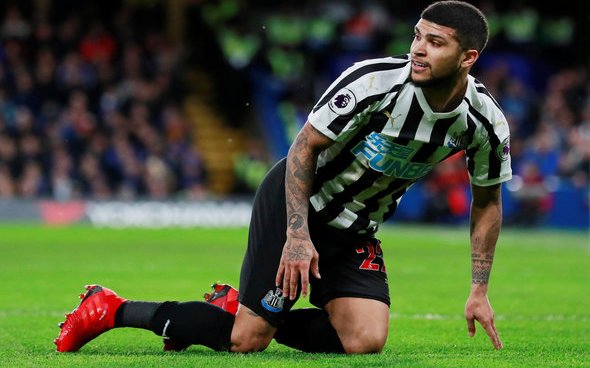 The United States of America international, on a reported £30,000-per-week at St James’ Park [Source: Spotrac], has been out of action for several months now.

He endured a tricky summer where he didn’t feature much in pre season, and has seen summer signing Emil Krafth make the right wing back spot his own.

Now, Yedlin has provided an update: “And we back…,” he wrote, alongside a photo of him in Magpies training gear. 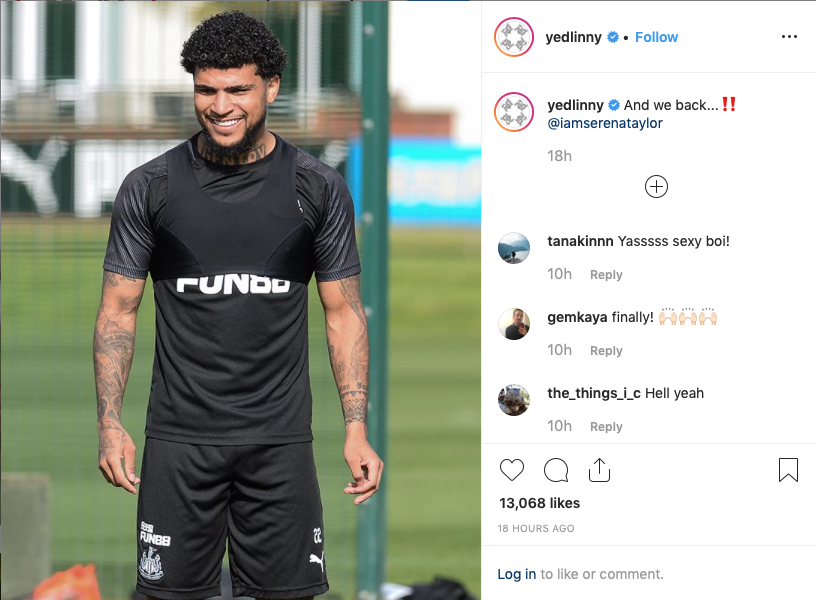 Look, it’s always good to have players coming back from injury. Yedlin didn’t have the best season of his career last time out, and eventually lost his first team place to Spaniard Javier Manquillo. However, Krafth has really struggled thus far since his summer move from Amiens, despite being a regular starter. So there will certainly be an opportunity for Yedlin to regain his first team spot once he’s back to 100% full fitness. Manquillo will be in with a shout moving forward if Krafth continues to struggle and if Yedlin takes a little while to get back in the first team set up. But it’s always good to have options, and that’s what Yedlin’s return represents. He’s going to have to prove himself; he can’t simply be given his starting spot back. But with Krafth having made a slow start to life in England, Steve Bruce will be pleased to have the former Tottenham Hotspur man back in amongst it.