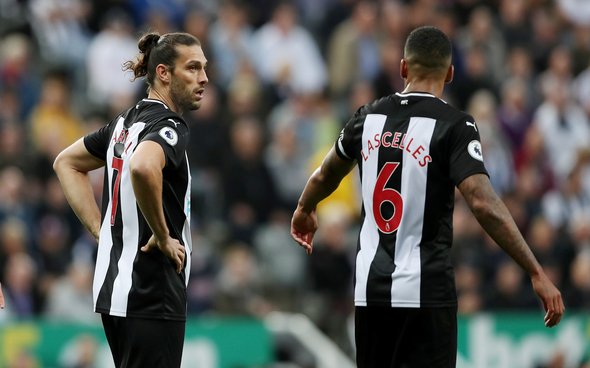 Some Newcastle United fans reacted to Andy Carroll’s display in the 0-0 draw with Brighton positively, with it being one of the only highlights of the game for some. Steve Bruce brought the 30-year-old forward onto replace Jetro Willems in the 82nd minute of the Magpies’ latest display in order for the attacker to make his second debut and first appearance for the club this season, and while it didn’t lead to him scoring a winning goal to cement a fairytale return, a number of fans still appreciated seeing him. One Newcastle fan described Carroll as being a beacon of hope, while another was frustrated that the experienced forward had to come onto the pitch and help out at the back due to how much pressure the Seagulls were putting on the Magpies’ defence. During Carroll’s brief outing, the 30-year-old may have managed only eight touches of the ball, but he did manage one key pass and perhaps that’s a positive sign of things to come (Source: WhoScored). 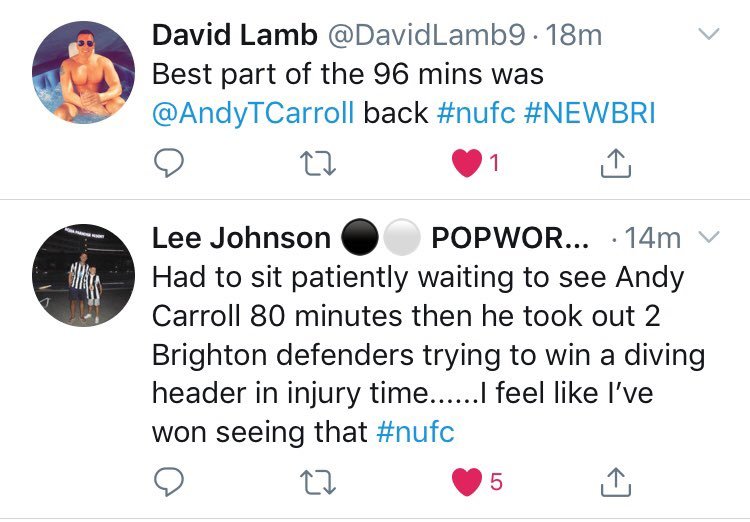 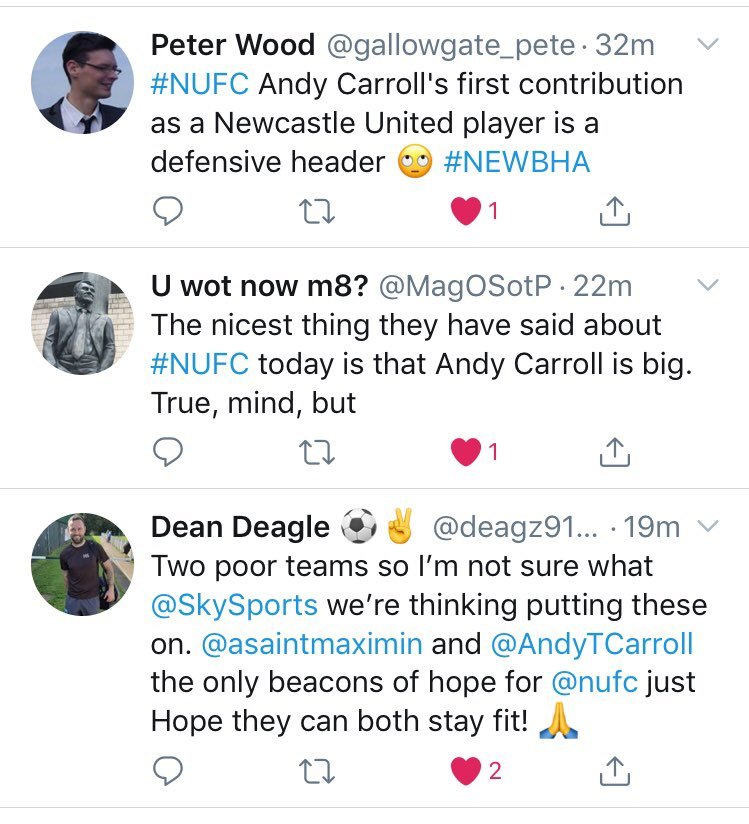 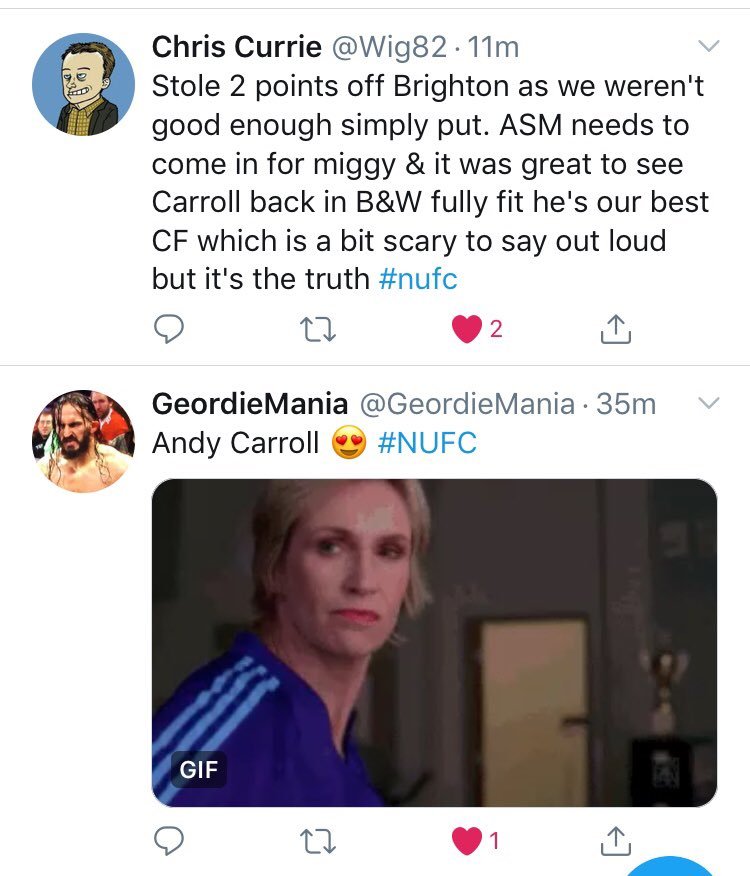 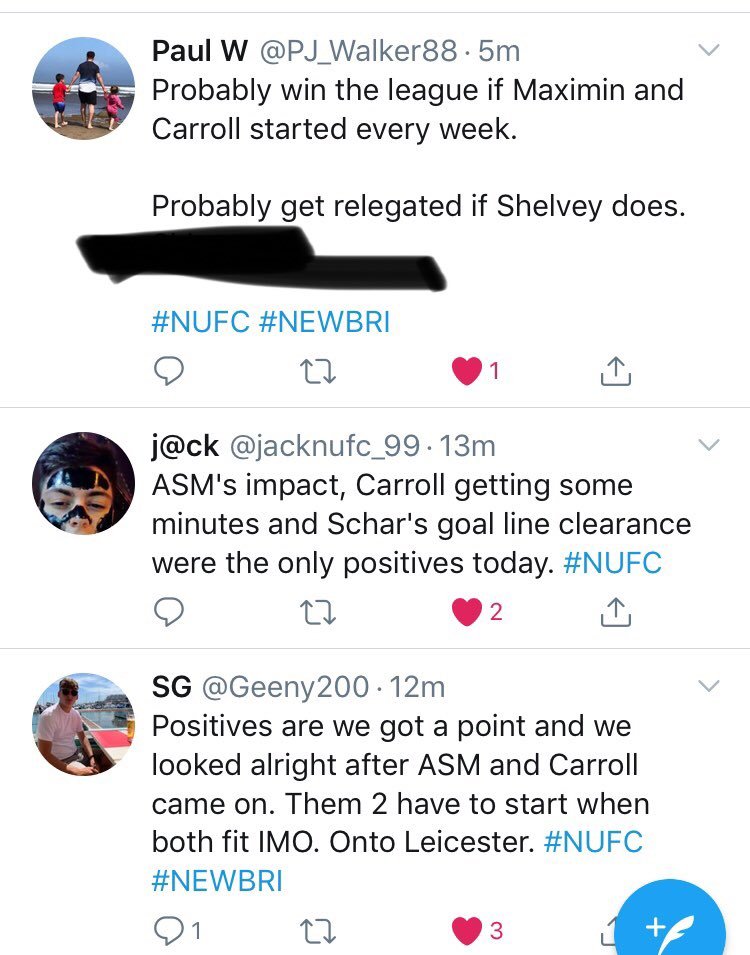