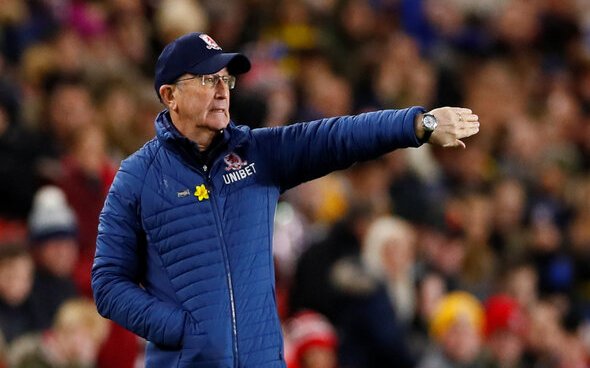 Tony Pulis was impressed with the way that Newcastle United played before Roberto Firmino came off the bench in their 3-1 defeat to Liverpool at Anfield on Saturday.

Jetro Willems scored his first goal for the club in the seventh minute and the Magpies did frustrate the European champions for a lot of the first half until Sadio Mane scored an equaliser in the 28th minute.

Firmino was thrust into the action by Jurgen Klopp after the half-hour mark due to an injury to Divock Origi and that is where the game turned on it’s head as the Brazil international appeared to be involved in everything that Liverpool did as he played key roles in further goals by Mane and Mohamed Salah.

Up until that point, former Stoke and West Brom boss Pulis believes that Steve Bruce did a good job of organising his side.

“The substitution actually changed the game,” said Pulis on Sky Sports’ Goals on Sunday [11:53am].

“I thought Newcastle were well set up. They looked pretty solid and then [Firmino] comes on.”

If anyone’s opinion on defensive performances should be trusted, it’s Pulis’. The Welshman is right because Liverpool struggled to have an answer to Newcastle’s defence up until Mane’s equaliser. Mane only managed to score that because of some sloppy defending by Emil Krafth that allowed Andrew Robertson plenty of time and chance to find the Senegal international in the penalty box. There’s not a lot that Bruce can do when individual players are making mistakes. Would Bruce have told Krafth to go rushing out against one of the best left-backs in world football? Definitely not. Martin Dubravka also messed up for one of the goals but Salah’s goal in the second half was simply down to a touch of class by him and Firmino, who connected with a beautiful one-two in the build-up. Newcastle lost against a team that is a lot better than them and easier tests are on the horizon.