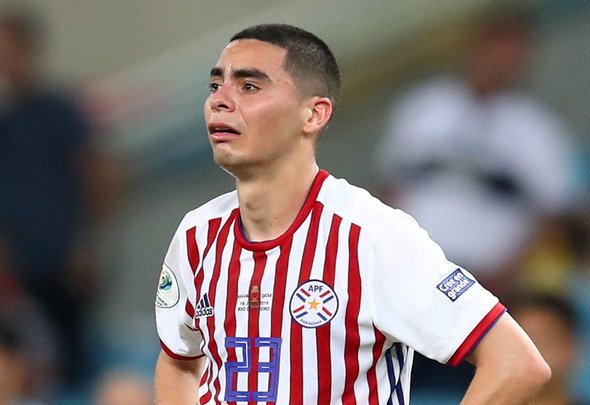 It does not seem as though Newcastle United star Miguel Almiron had the most influential of performances when Paraguay lost 2-0 against Japan in an international friendly on Thursday. First-half goals by Yuko Osako and Takumi Minamino were enough for Japan to seal victory on home turf but there seems to be a lot of frustration with how Almiron failed to turn up for Paraguay in their trip to East Asia. According to stats by ESPN, Paraguay mustered just three shots on target throughout the entire 90 minutes even though possession was fairly even. This shows that Almiron was struggling to have an impact as he is by far and away the star player in the Paraguay squad and the one player his team-mates will look to for a spark or a bit of magic. Sadly that spark and magic has only rarely been shown when we have seen Almiron in a Newcastle shirt so when surrounded by worse players, he is bound to struggle even more. 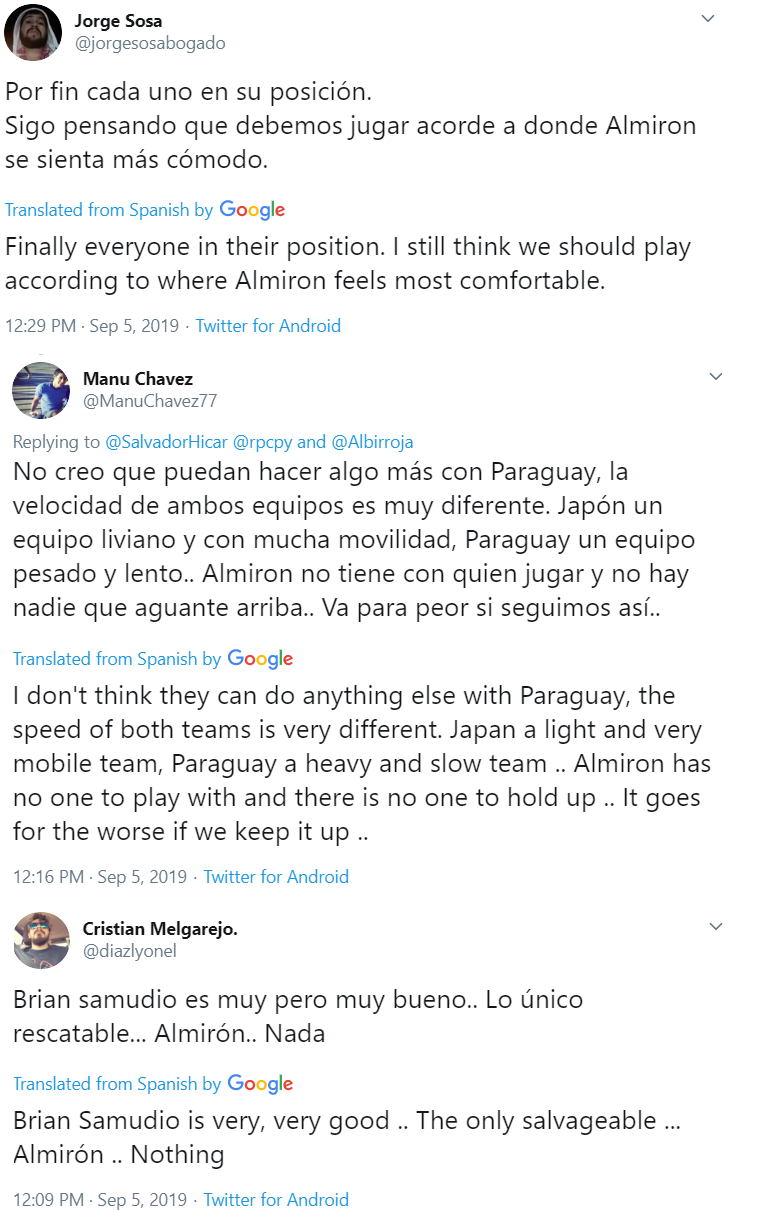 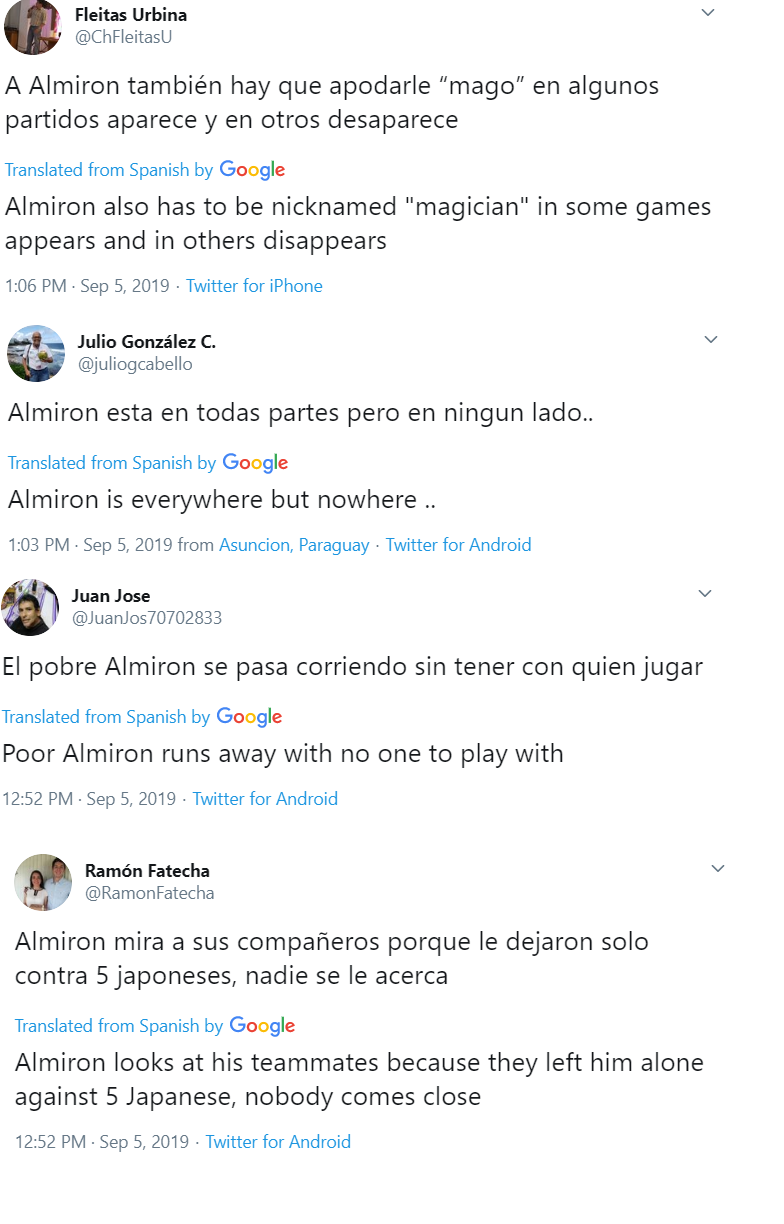