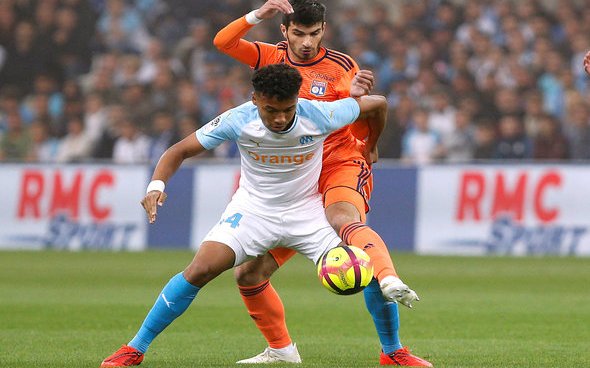 Newcastle United have been tracking Marseille’s teenage centre back Boubacar Kamara, according to The Chronicle.

The newspaper claims that the Magpies have taken a look at the 19-year-old in recent months, although the French side have recently tied him down to a new deal.

The Magpies’ Premier League rivals Everton are also monitoring the Frenchman, who is considered at St James’ Park to be immediate first team material.

However, he is now on fresh terms which have given him a transfer value of £16million.

Kamara is clearly a fine young talent with big potential, which is why he has already played 54 times for one of France’s biggest clubs. The Magpies were obviously looking to swoop in and get him for a minimal fee – or possibly for nothing – while his contract situation was uncertain, although that has clearly now been sorted. Despite that, though, if Newcastle really want the player, they should just pay the £16million it would take to sign him. That’s really not much money for a teenage centre half who is already proven at the top level. The question then is whether he is good enough to make an impact on Tyneside? The statistics leave that open-ended. As per WhoScored.com, Kamara is currently averaging less interceptions and clearances per game than Newcastle’s three starting centre backs this season, while his average WhoScored rating per outing is the worst of the four players. He is making the most tackles, which is encouraging, but he’s not had the finest start to the campaign. Still, he’s only young and will obviously get better as time goes on. 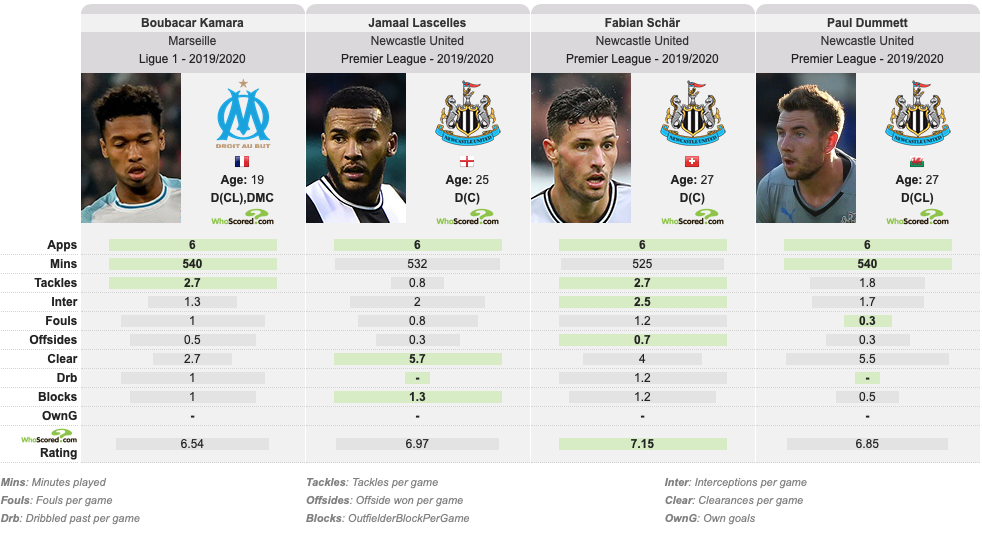