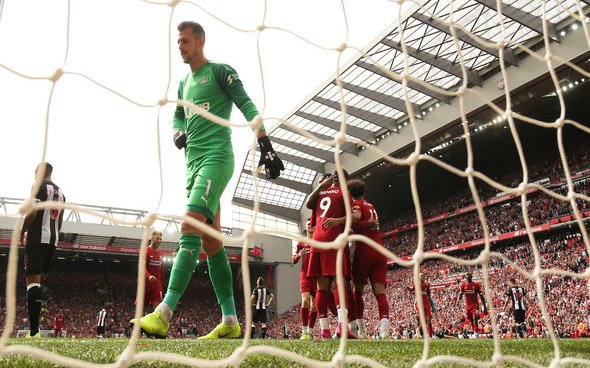 Newcastle United goalkeeper Martin Dubravka told The Chronicle on Sunday that he is close to signing a new contract with the north east giants. The timing of the news is a bit iffy considering the Slovakian international just made a grave error that cost his team a goal in their 3-1 defeat to Liverpool on Saturday. However, it must be considered how good Dubravka has been when you examine his Newcastle tenure as a whole. The 30-year-old has claimed the number one shirt and never looked back, and is simply light years ahead of back up shot-stopper Karl Darlow in the pecking order at St James’ Park. With that said, it’s a surprise to see the Newcastle fans criticising this news so profusely. They can’t really believe that Dubravka doesn’t deserve a new contract, can they? Yes, he messed up at Anfield, but he also came to his team’s rescue on several occasions. Perhaps these fans would rather Darlow was manning the sticks on a full-time basis, eh? 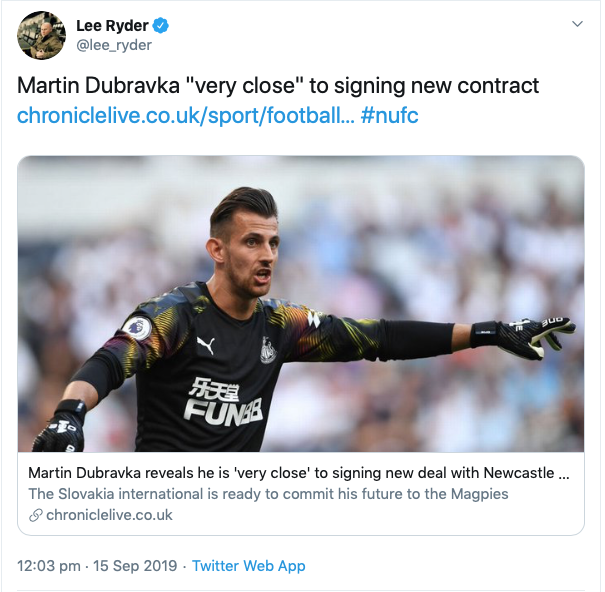 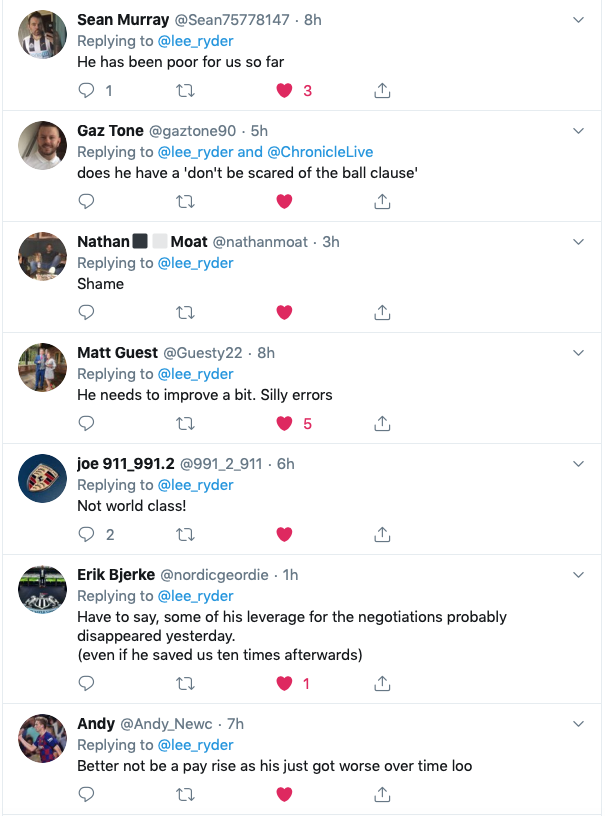