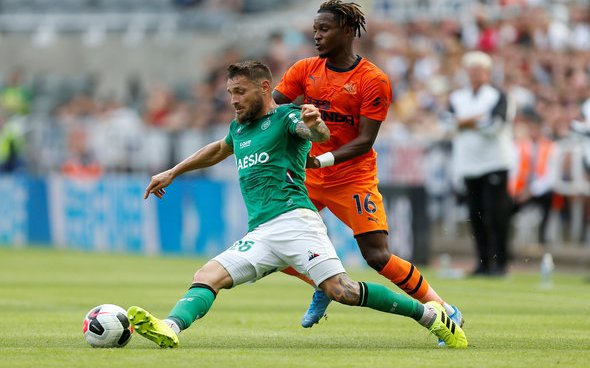 Newcastle United confirmed on its official Twitter account on Monday that winger Rolando Aarons has completed a loan move until January to League One outfit Wycombe Wanderers. The move is the latest evidence of the dramatic fall from grace of a player who appeared destined to be a long-time Newcastle star when he first burst onto the scene at St James’ Park a few years ago. He spent the second half of last season at Sheffield Wednesday, where he performed reasonably well. But, as one supporter says, it speaks volumes that no second tier side came in for him this time round despite the positive impression he made at Hillsborough. It’s dispiriting, to be honest, to see someone as undeniably talented as Aarons squander his God-given ability like this. There’s no way that someone of his quality should be playing in the third tier of English football. It’s no surprise that many Newcastle fans have slammed this move, stating that it’s pointless to continue to loan Aarons out. Unfortunately, until a team is prepared to sign him permanently, this is the only thing the Magpies can do. 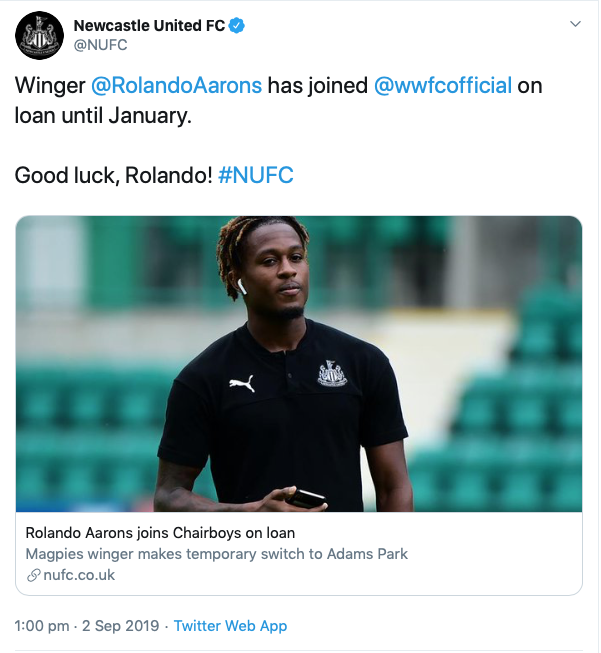 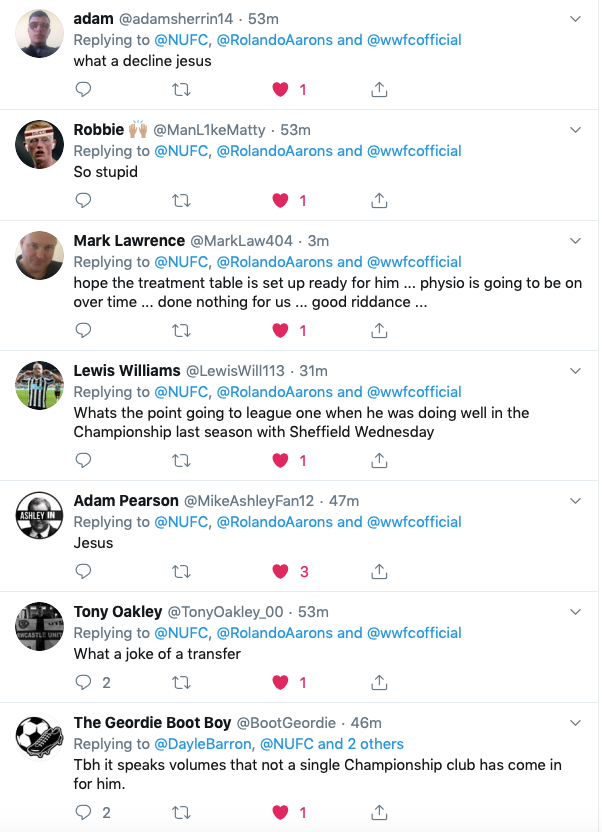