The Chronicle reported on Thursday that Newcastle United are keeping tabs on Atlanta United striker Josef Martinez, Magpies’ winger Miguel Almiron’s former teammate in Major League Soccer. The 26-year-old has scored in an MLS record 15 games in a row, with Lionel Messi’s worldwide record standing at 21. The Venezuelan international is said to have attracted Newcastle’s attention, but is just one transfer target who has done so heading into the January transfer window. While there are some Magpies fans who remain apprehensive on this potential move given Almiron’s struggles in front of goal since arriving in English football, the vast majority seem to be over the moon at the prospect of bringing the South American goal machine to St James’ Park. However, is this interest a sign that the north east giants are already tacitly acknowledging that club record signing Joelinton’s time in England hasn’t gone to plan thus far? Perhaps. Either way, a little attacking help for Almiron and Joelinton certainly wouldn’t go amiss. 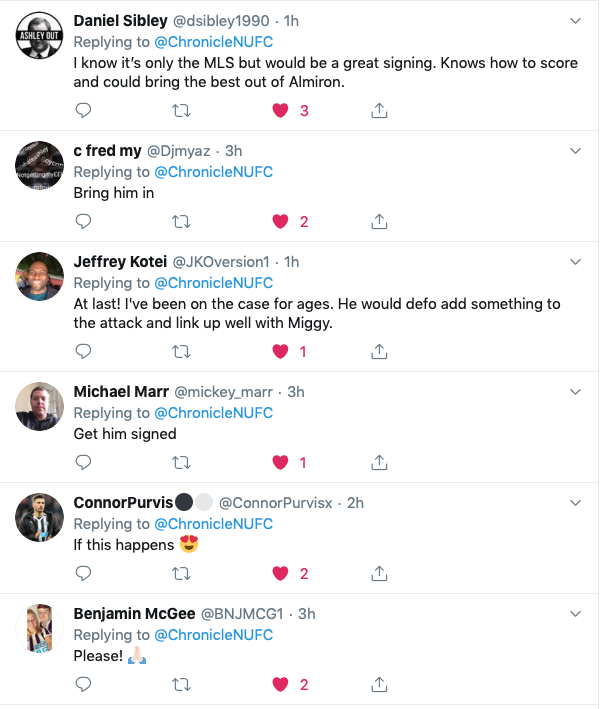 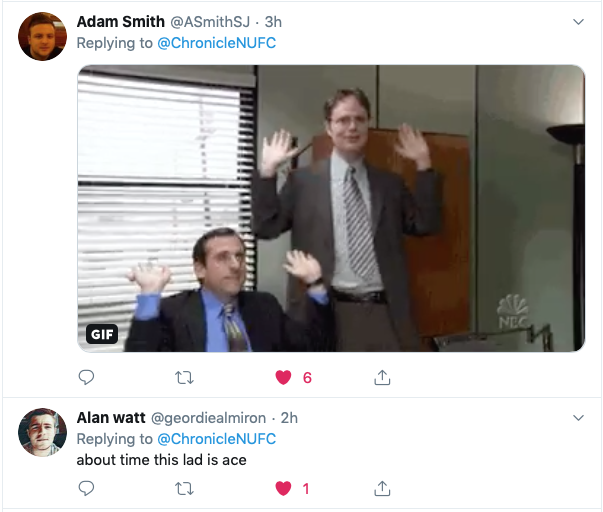