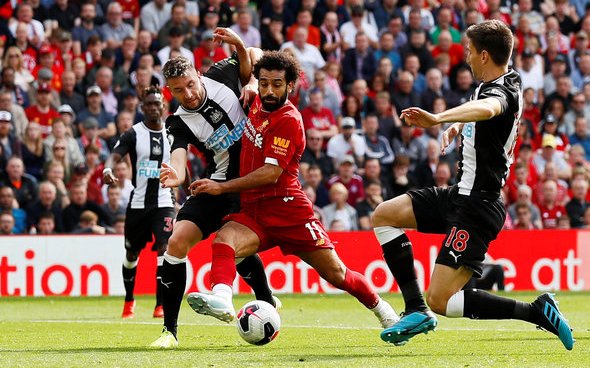 Newcastle United defender Paul Dummett continued his fine form to start the season with another solid outing in his side’s 3-1 defeat to Liverpool on Saturday. The Magpies were ultimately outclassed at Anfield, but plenty of the players can leave Merseyside with their heads held high. Dummett certainly falls under that category, and he was solid once again against Jurgen Klopp’s side. The Welsh international was sold a complete dummy by Roberto Firmino for Mohamed Salah’s goal, but no defender in the world would have been able to stop that moment of genius from the Brazilian. You can’t blame Dummett too much for that one moment. When you consider the game as a whole, you have to say that the 27-year-old was terrific. Newcastle defended resolutely for much of the contest, and Dummett was a big part of that. However, the one fan calling for a statue for him might have got a bit ahead of himself. 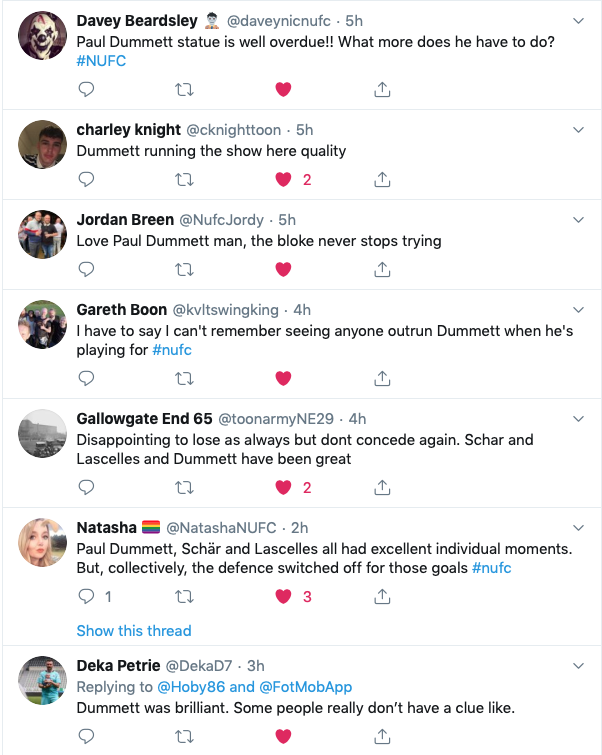 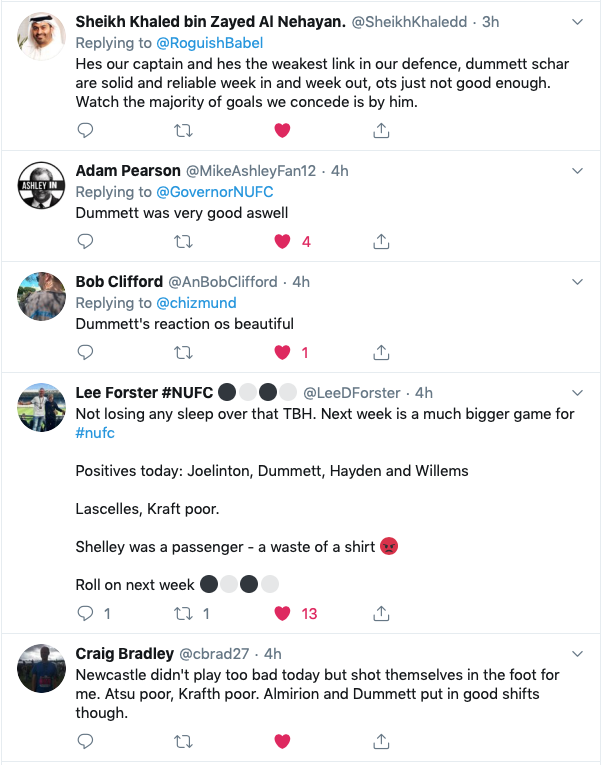