Newcastle United winger Christian Atsu produced an abject performance as the Magpies slumped to a dismal 5-0 defeat against Leicester City on Sunday. Simply put, this was another woeful team display from Steve Bruce’s side, and so Atsu was far from the only one who disappointed at the King Power Stadium. However, his failure to even attempt to track back for Ricardo Pereira’s goal was inexcusable. Work rate is the least a football fan expects from a player, and the Ghana international showed none of it on that occasion. The former Chelsea man could never really get into the game from an attacking point of view, something which was compounded by central midfielder Isaac Hayden’s straight red card at the end of the first half. Newcastle weren’t creating much when the Englishman was on the pitch, let alone after it. The creative responsibility in this team falls on the shoulders of players like Atsu, and he failed to cut the mustard on Sunday. 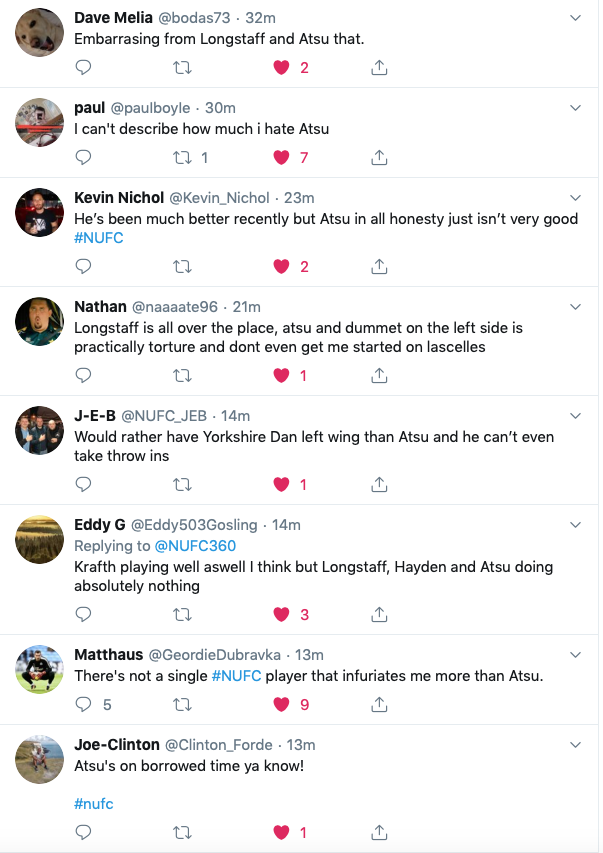 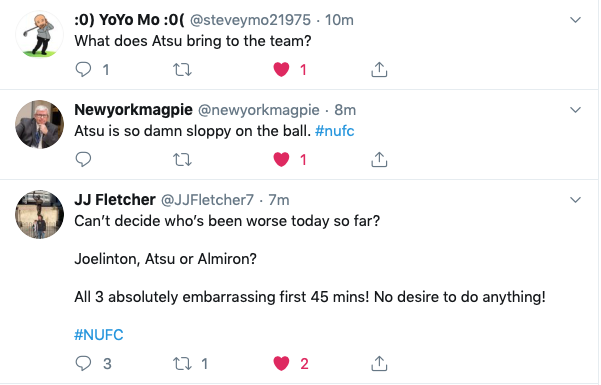